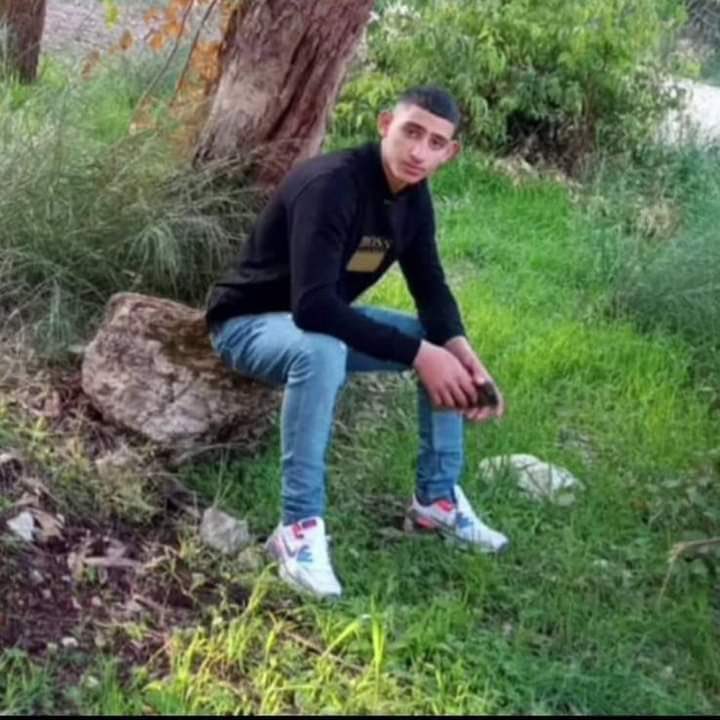 Palestinian Ministry of Health said the boy, identified as Odeh Mohammad Odeh, was brought to Palestine Medical Complex in Ramallah in critical condition with a gunshot wound to the chest and succumbed to his wounds.