Pope Francis Ready to Come to Russia to Meet Putin 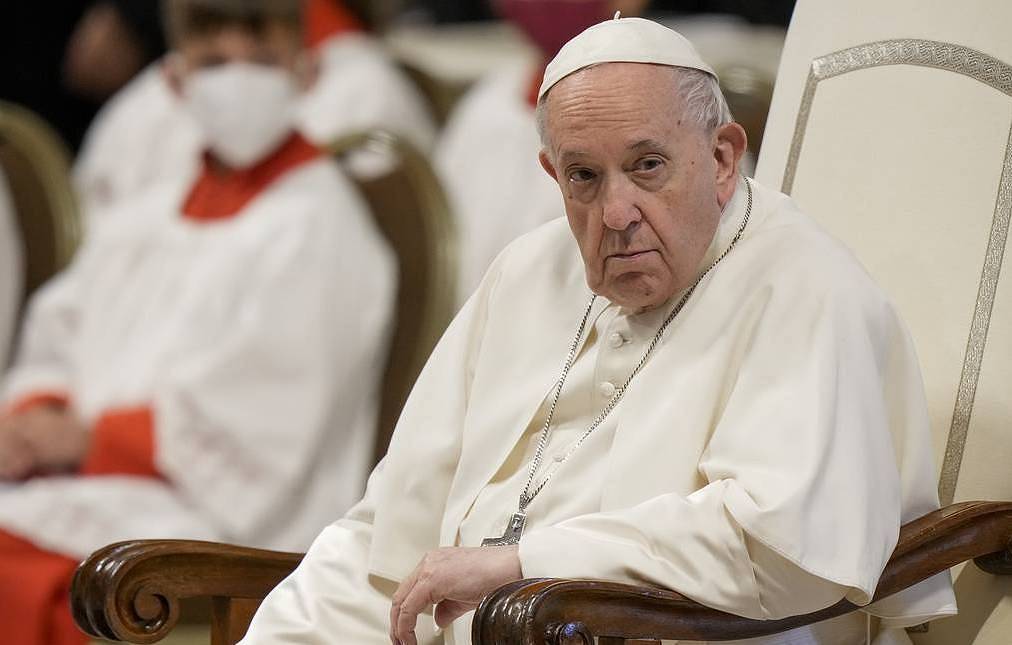 Pope Francis expressed readiness to go to Moscow in order to meet with Russian President Vladimir Putin in order to discuss the settlement in Ukraine.

“Then after 20 days of war, I asked cardinal [Pietro] Parolin to pass on a message to Putin that I was ready to come to Moscow,” he said in an interview with Corriere della Sera published on Tuesday.

“We have not yet received a response and continue to insist although I am concerned that Putin cannot and will not currently hold this meeting,” the Pope added.

Pope Francis said that he “won’t go to Kiev yet.” “I sent cardinal Michael Czerny and cardinal Konrad Krajewski who went there for the fourth time. Yet I feel that I shouldn’t go. First, I need to go to Moscow, first I need to meet with Putin,” he explained.