Senior Cleric: Palestine still number one cause of Islamic world 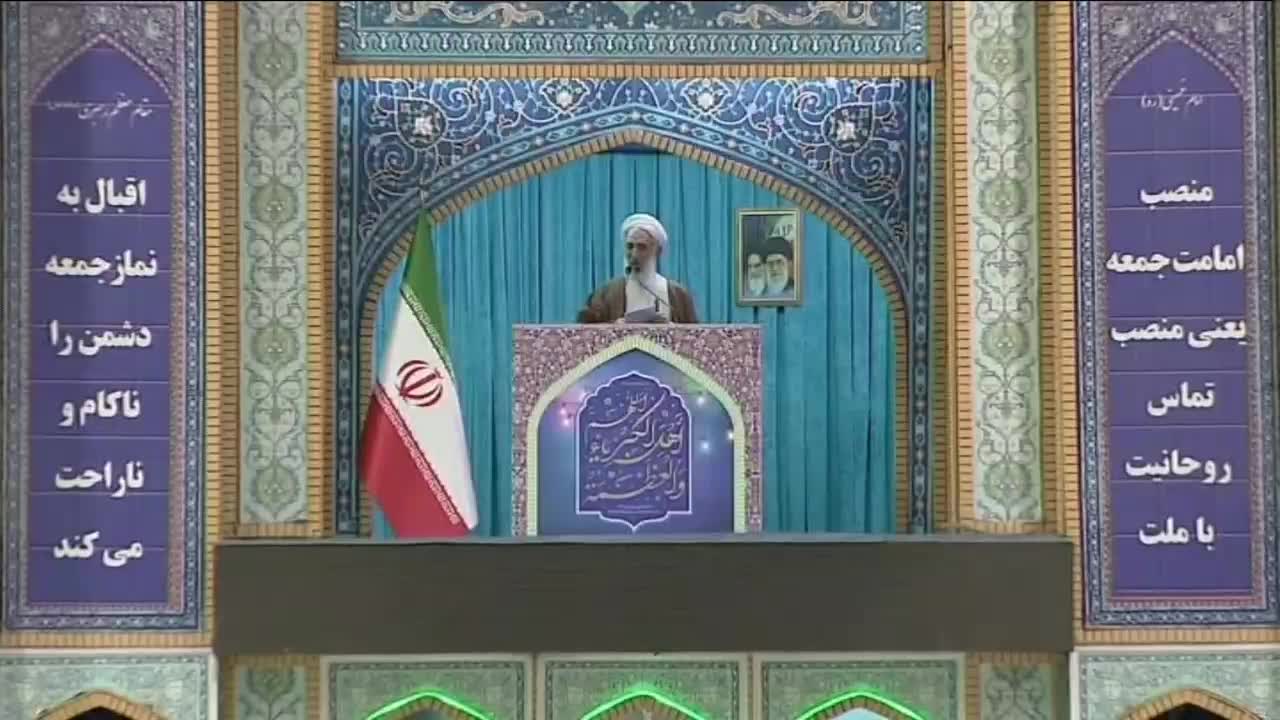 Participation of Islamic countries in the Quds Day rallies showed that Palestine is still the number one cause in the Islamic world, Ayatollah Kazem Seddiqi said, adding that nothing can diminish the cause of Palestine.

Speaking at the sermons of Eid al-Fitr prayer on Tuesday morning, Ayatollah Kazem Seddiqi referred to the recent developments in Afghanistan and criticized the silence and double standards of the human rights claimants on the cause of Afghanistan and Yemen.

“We strongly urge the Afghan governing body to ensure security for the Afghan people and to identify and destroy all terrorist networks as soon as possible,” Ayatollah Seddiqi said.

Seddiqi also expressed his appreciation for the Islamic Ummah and the Resistance Front for participating in the Quds Day rallies on last Friday of Ramadan.
cause
On Quds Day, Iran and the Islamic countries proved that no cause undermines and diminishes the cause of Palestine, he added.

He further stressed “Palestine is still the number one cause in the Islamic world, Al-Quds and Palestine are alive, and the Muslim Ummah is present in support of heroic Palestine.”

Noting that Palestinian youth have sacrificed their lives in the path of resisting occupiers, he added that the operations of the Palestinians have narrowed the field for the fake and usurping regime of Israel.