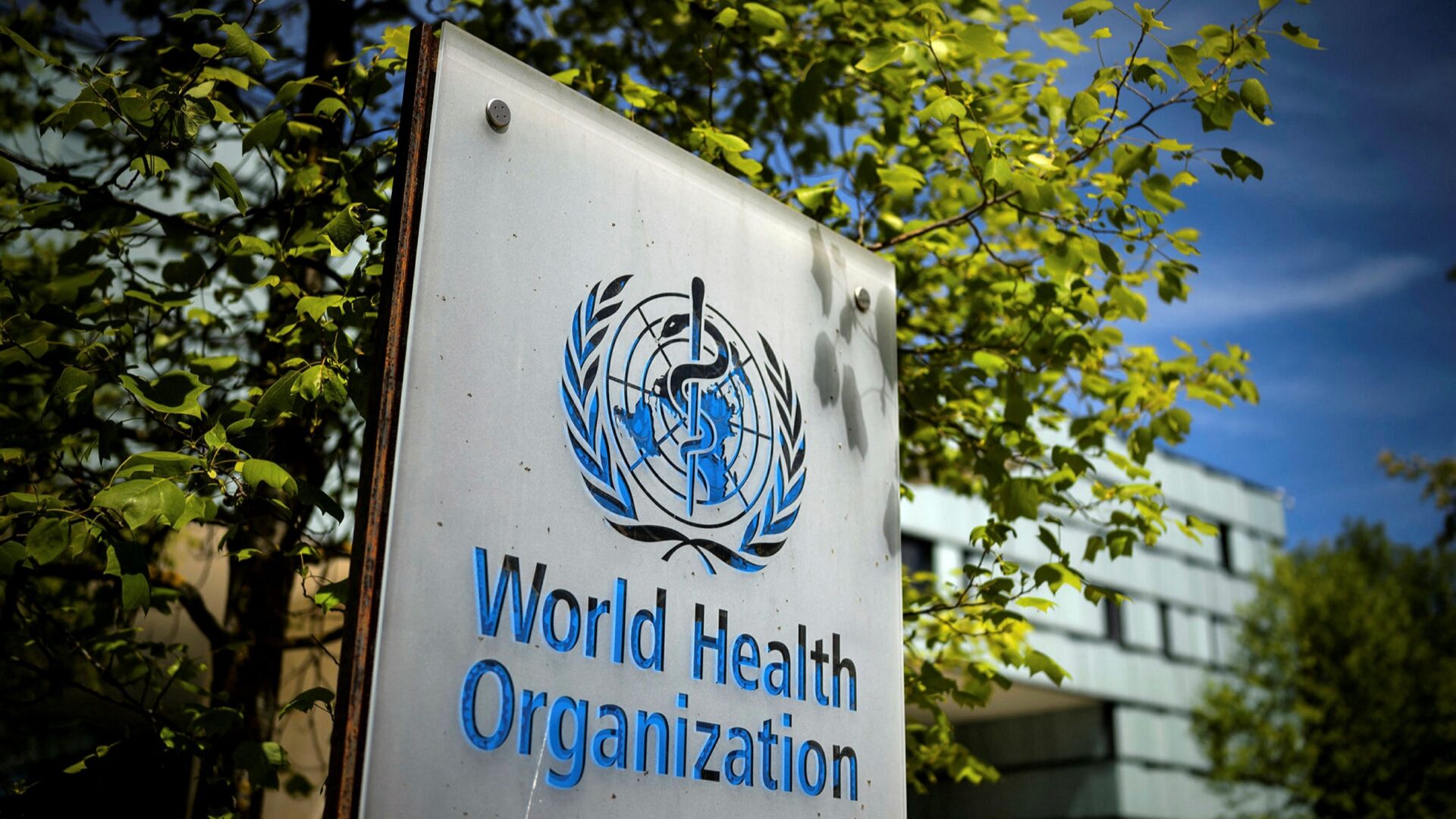 The World Health Organization said it was “deeply concerned about reports of attacks on health facilities and health workers” and stressed that “attacks on healthcare are a violation of international humanitarian law.”

Speaking at a press conference in Geneva on Tuesday, WHO chief Dr Tedros Ghebreyesus said his Organization was deeply concerned about the “unfolding humanitarian emergency” in Ukraine.

He said WHO was working with its partners on the ground to respond to and assess the impact of the conflict on the health of Ukraine’s people and its health system.

He said the first delivery of essential medical supplies from WHO’s hub in Dubai would arrive in Poland tomorrow, including 36 metric tonnes of supplies for trauma care and emergency surgery to meet the needs of 1,000 patients, and other health supplies to meet the needs of 150,000 people. He stressed the need to establish a corridor to ensure humanitarian workers and supplies have safe and continuous access to reach people in need.

Tedros said WHO received several unconfirmed reports of attacks on hospitals and health infrastructure, and one confirmed incident last week, in which a hospital came under heavy weapons attack, killing four people and injuring ten, including six health workers.

He continued, “We are currently in the process of verifying several other incidents. The sanctity and neutrality of health care – including of health workers, patients, supplies, transport and facilities – and the right to safe access to care, must be respected and protected.”

The WHO chief said, prior to the conflict, Ukraine had experienced a recent surge of cases of COVID-19. He said low rates of testing since the start of the conflict mean “there is likely to be significant undetected transmission”.

He added, “Coupled with low vaccination coverage, this increases the risk of large numbers of people developing severe disease. Critical shortages of oxygen will have an impact on the ability to treat patients with COVID-19 and many other conditions. At least three major oxygen plants in Ukraine have now closed, and we are seeking ways of accessing oxygen from neighboring countries and ways to deliver it safely to where it’s needed.”