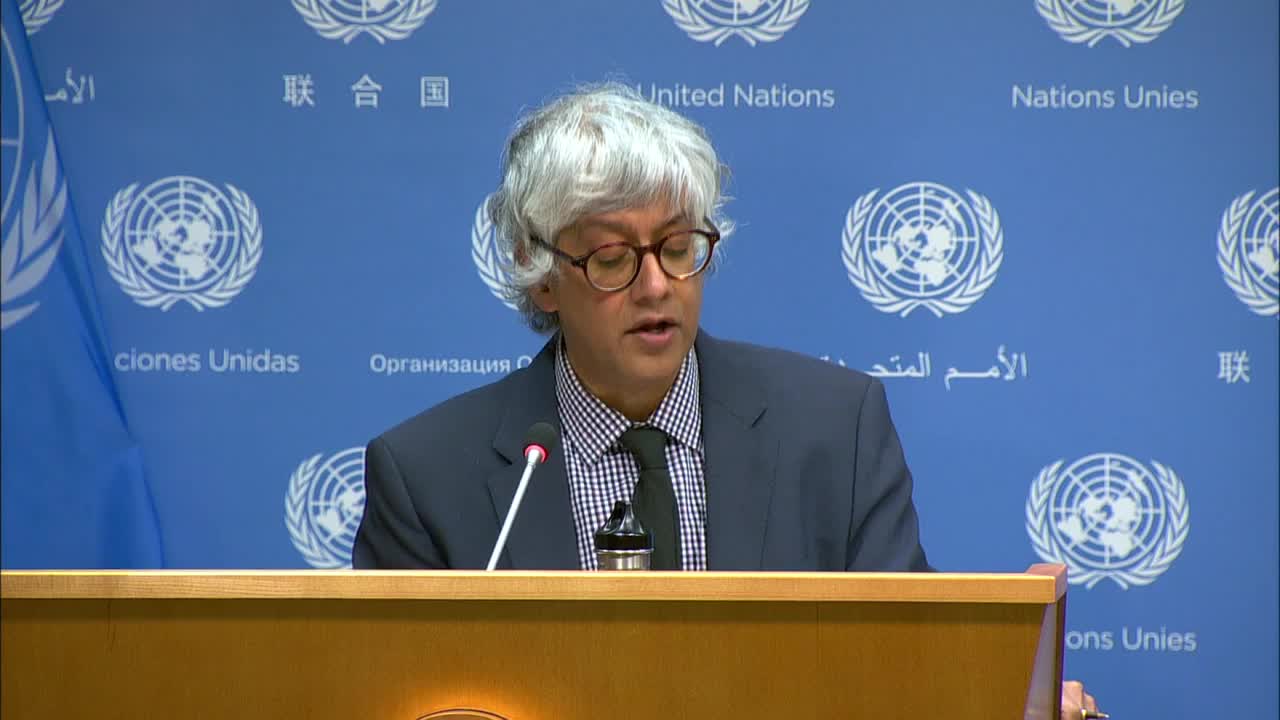 The head of the UN peacekeeping mission in the Democratic Republic of the Congo (DRC), strongly condemned an attack by CODECO militia against a site for internally displaced people (IDPs) in Savo, in the Ituri province.

Speaking to reporters on Wednesday in New York, UN spokesperson Farhan Haq said “at least fifty people, including women and children, were killed in this attack, and another thirty-six were injured”.

The UN mission dispatched a patrol to the site upon receiving an alert about the attack and notified national security forces and its community alert network.

Haq said “UN peacekeepers exchanged fire with the assailants shortly after arriving on the scene and conducted joint operations with the Congolese army into the early morning, pushing the assailants out of the area and securing the IDP site to prevent further attacks.”

He added that humanitarian partners are providing medical supplies, and “are telling us that access by road is restricted due to insecurity and the delivery of humanitarian assistance is challenge”.