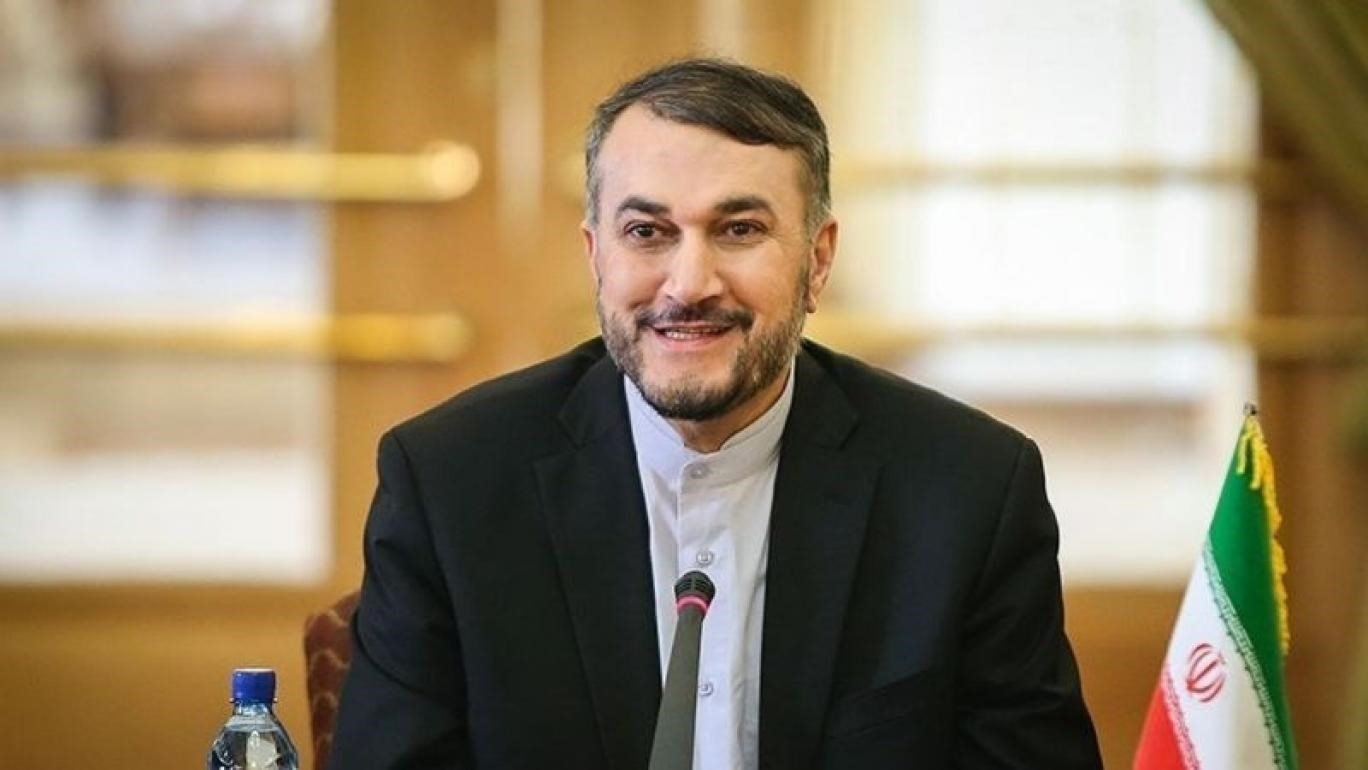 Iranian Foreign Minister of Iran warned the United Arab Emirates against the dire consequences of the Zionist regime’s presence in regional countries.

In a telephone conversation on Wednesday, Hossein Amirabdollahian and his Emirati counterpart Sheikh Abdullah bin Zayed bin Sultan Al Nahyan talked about a range of bilateral and regional issues.

Denouncing the presence of the Zionist regime in the region as a threat to all countries and the entire region, the Iranian foreign minister called for efforts to prevent the sources of crisis from gaining a foothold in the region.

On the crisis in Yemen, Amirabdollahian said, “We believe that continuation of war and spread of clashes and conflicts are not in the interests of any party and of the region.”

Hailing the positive and growing trend in the relations between Tehran and Abu Dhabi, the top Iranian diplomat said the officials of the two countries have held good meetings and consultations.

For his part, bin Zayed said the United Arab Emirates is serious about the expansion of ties with Iran, stressing the need for continued consultations between the two states on various issues.

He also noted that the UAE is trying to encourage all Yemeni parties to reach a political solution to the crisis under the auspices of the United Nations.

In comments on Monday, the spokesman for the Iranian Foreign Ministry warned the United Arab Emirates against its contribution to the crises caused by the Zionist regime in the name of normalization of ties, after the Israeli president visited Abu Dhabi.

On Sunday morning, the Israeli regime president, Isaac Herzog, arrived in the UAE on the first such visit, more than a year after Abu Dhabi and Tel Aviv signed a US-brokered normalization agreement that infuriated Palestinians, who condemned it as a stab in the back, and provoked a sharp backlash in the region.