Parliament Speaker: US on verge of complete deportation from region 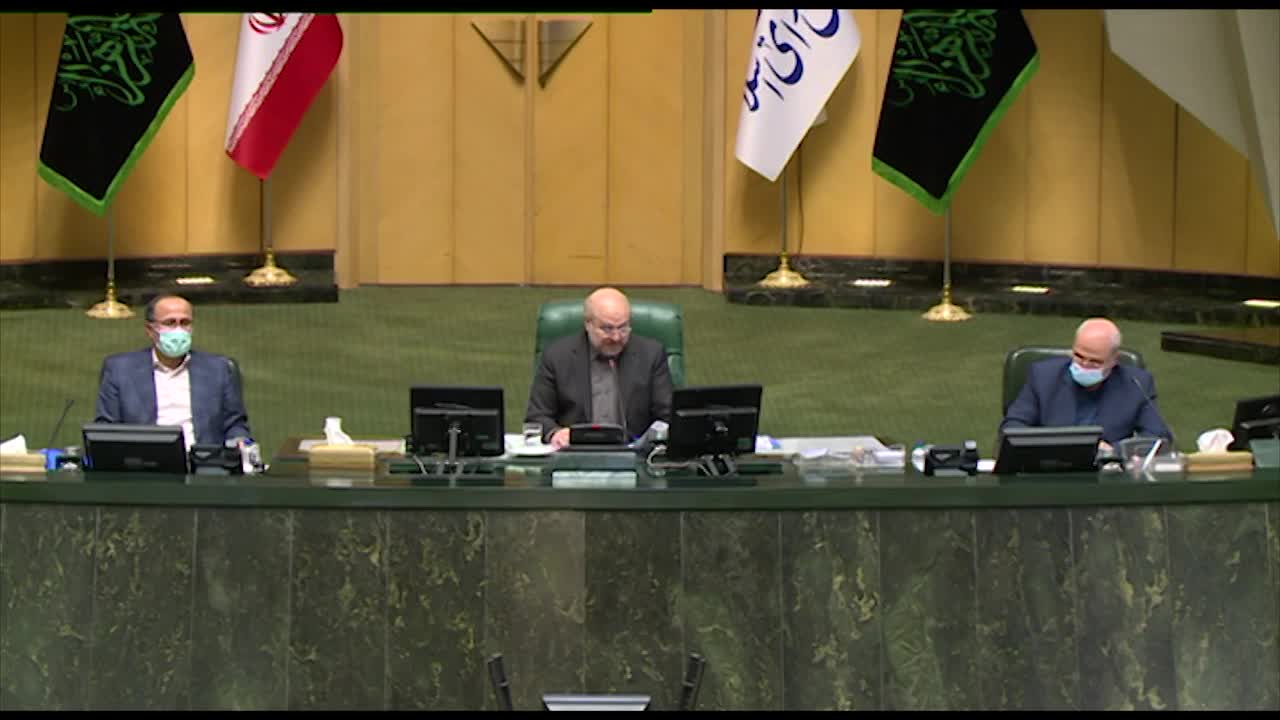 Iran’s Parliament Speaker Mohammad-Baqer Qalibaf announced on Sunday that the United States is close to being completely deported from the region.

Speaking about the second martyrdom anniversary of Lieutenant General Soleimani on January 3, 2022, Qalibaf extended condolences to all who believe in seeking freedom, removing oppression and expanding justice.

The Islamic Revolution Guards Corps (IRGC) Qods Force commander Lieutenant General Soleimani and Abu Mahdi al-Mohandes, the acting commander of the Iraqi Popular Mobilization Units (PMU) – known as the Hashd al-Shaabi – were assassinated in Baghdad by US attack on January 3, 2020.

Soon after the terrorist act, the IRGC carried out an operation and targeted the US airbase of Ain al-Assad in Anbar Province in western Iraq in response to the US terrorist attack.

In November 2017, General Soleimani, in a letter to Supreme Leader of the Islamic Revolution Ayatollah Ali Khamenei, announced the termination of the corrupt tree of Daesh (ISIS) and congratulated the glorious victory to the Islamic World.