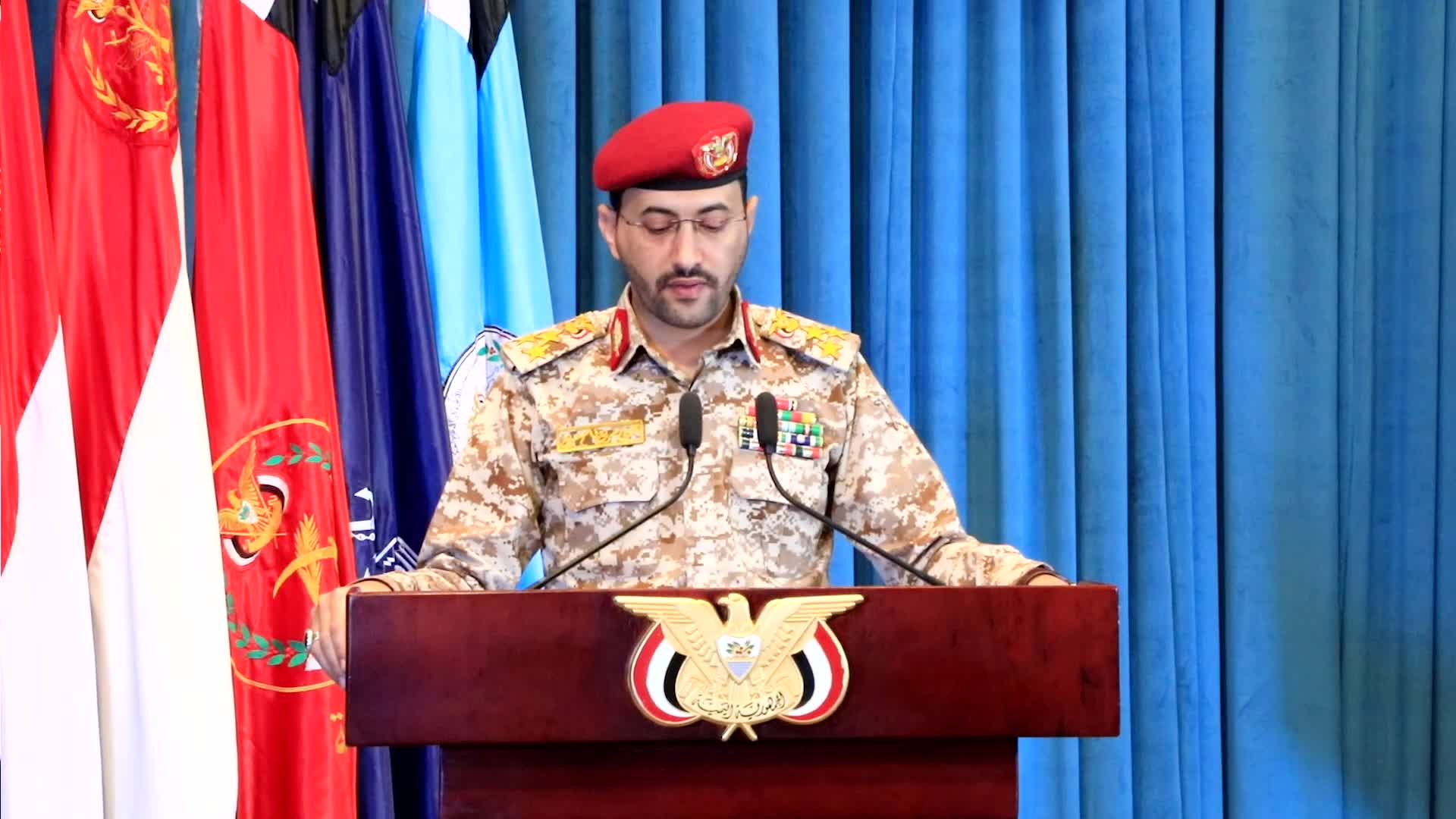 The spokesman of the Yemeni Armed Forces Brigadier General Yahya Sarea summed up, on Sunday in a press conference, the military achievements of the army and popular committees against the Saudi-led aggression in 2021.

Sarea stressed that the aggression forces launched 7100 air raids which targeted several areas, claimed civilians, and destroying the infrastructure as well as property of citizens.

Brigadier-General Sarea confirmed that the Armed Forces responded to the US-Saudi military escalation by carrying out 194 qualitative defensive operations and 382 retaliatory operations.

“The Army and the Popular Committees liberated vast areas estimated at 12,000 kilometers in Marib, Al-Jawf, Al-Baidha, Al-Hodeidah and Shabwa governorates.”

Sarea indicated that the Air Defense Forces repelled 1,025 US-Saudi warplanes and shot down 22 others.

He also recorded 440 rocketry attacks and 4,497 aerial operations against the Saudi-led aggression forces.