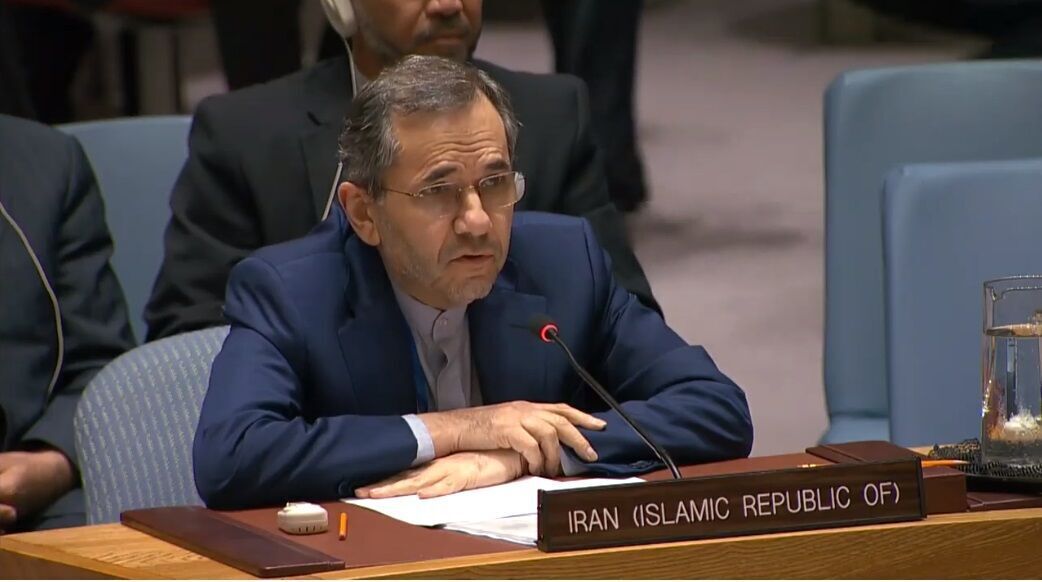 Iran’s envoy to the United Nations said Lieutenant General Qassem Soleimani has become a role model for many individuals fighting against terrorism in the world.

“January 3 marks the 2nd anniversary of the assassination of martyr Soleimani by the US, aided by the Israeli regime,” Iran’s Ambassador to the United Nations Majid Takht Ravanchi said.

“This criminal act entails int’l responsibility for both. To the dismay of perpetrators of this crime, Soleimani has become a role model for many in the fight vs. int’l terrorism,” the diplomat added.

Lieutenant General Qassem Soleimani, the Commander of the Quds Force of Iran’s Islamic Revolution Guard Corps (IRGC), the champion of fighting against US-backed ISIS, was martyred on Friday, January 3, 2020, as the US copters hit the car carrying him to Baghdad International Airport.