Manar Al-Muhandis: We will take revenge from Saudis and hold Americans accountable 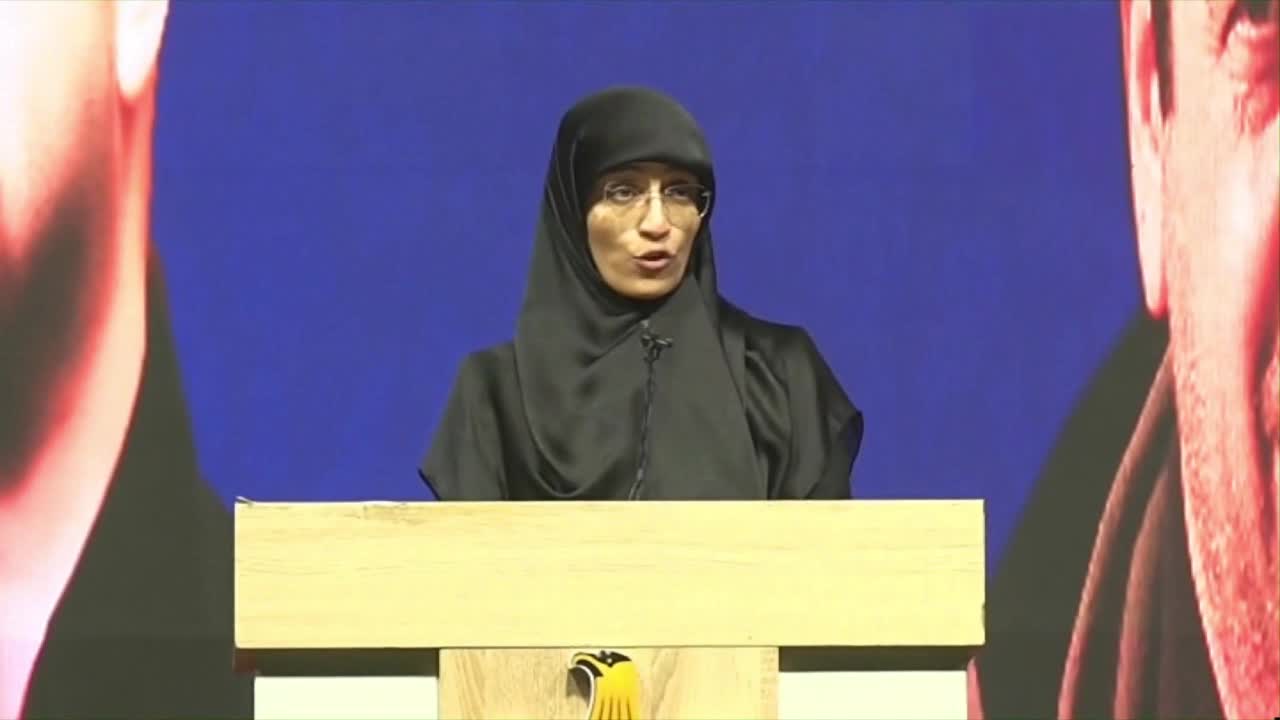 Manar Al-Muhandis, the daughter of Abu Mahdi al-Muhandis, reiterated the pledge and loyalty to the two leaders, adding “we will take revenge from the Saudis… we will hold the Americans accountable”.

Al-Muhandis added “I say to you, my father, as said in 2015, we will avenge every drop of blood shed in Iraq, Syria or Yemen.”

She continued, “We will take revenge from the Saudi rulers who think that with their money they can restore the Umayyad rule. We will hold the Americans accountable.”

“We will take back an Iraqi land that was unjustly and falsely named the US Embassy which has become a base for their criminal operations and a den for them and their cowards.”