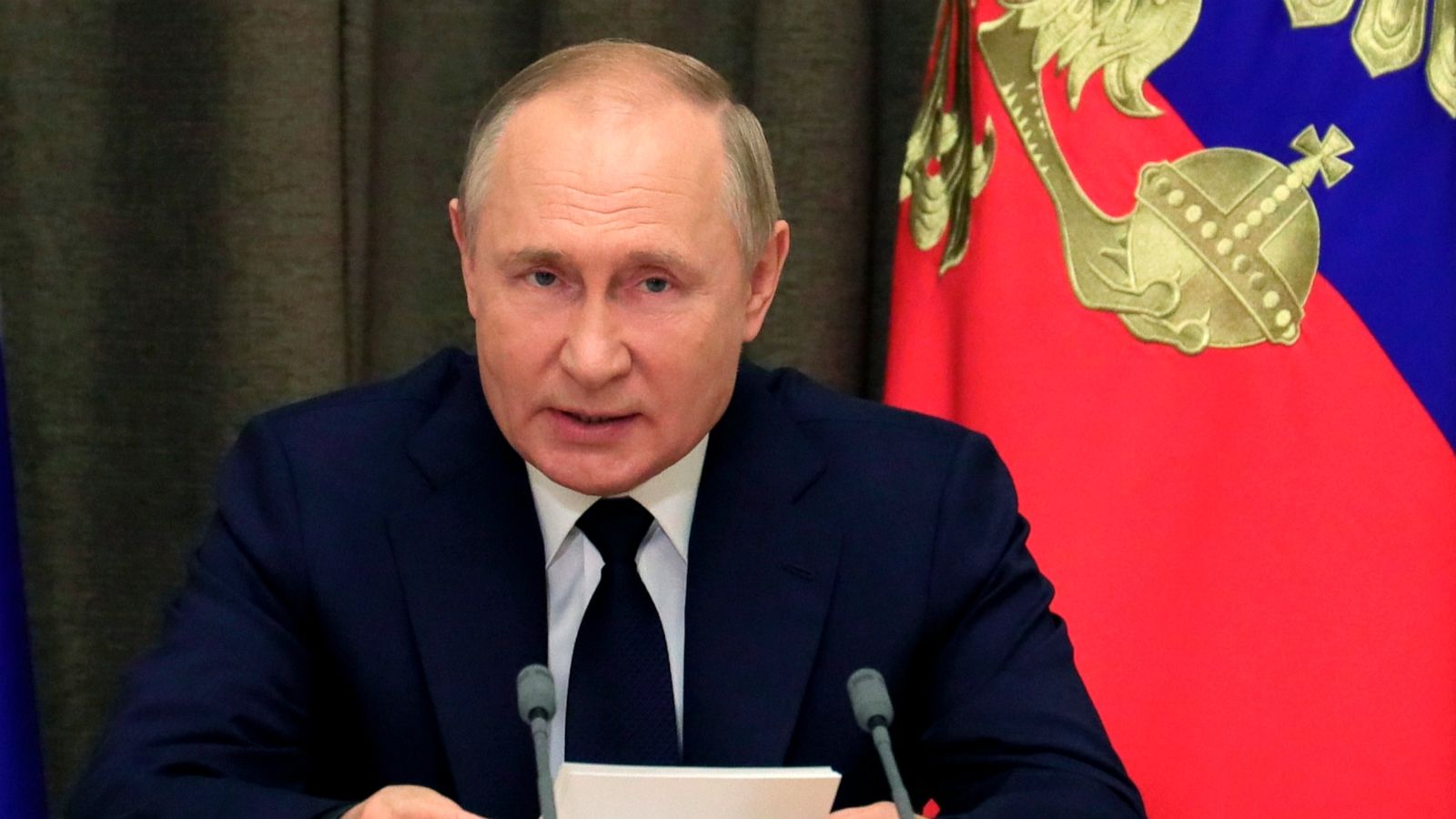 During a meeting with senior Defense Ministry officials, Putin said the military already had more than 2,000 drones at its disposal.

“More work must be done on this… in particular through the use of artificial intelligence and the latest scientific and technological advances,” he said in remarks released by the Kremlin.

Putin said drones had proven their effectiveness in recent conflicts and that Russia had developed defenses against their use, including against “terrorist drone attacks” in Syria.

“We have learned how to repel these attacks and are doing it effectively,” Putin said.

Drone development is part of a major push for weapons development under Putin, who has made increased Russian military might a cornerstone of his two-decade rule.