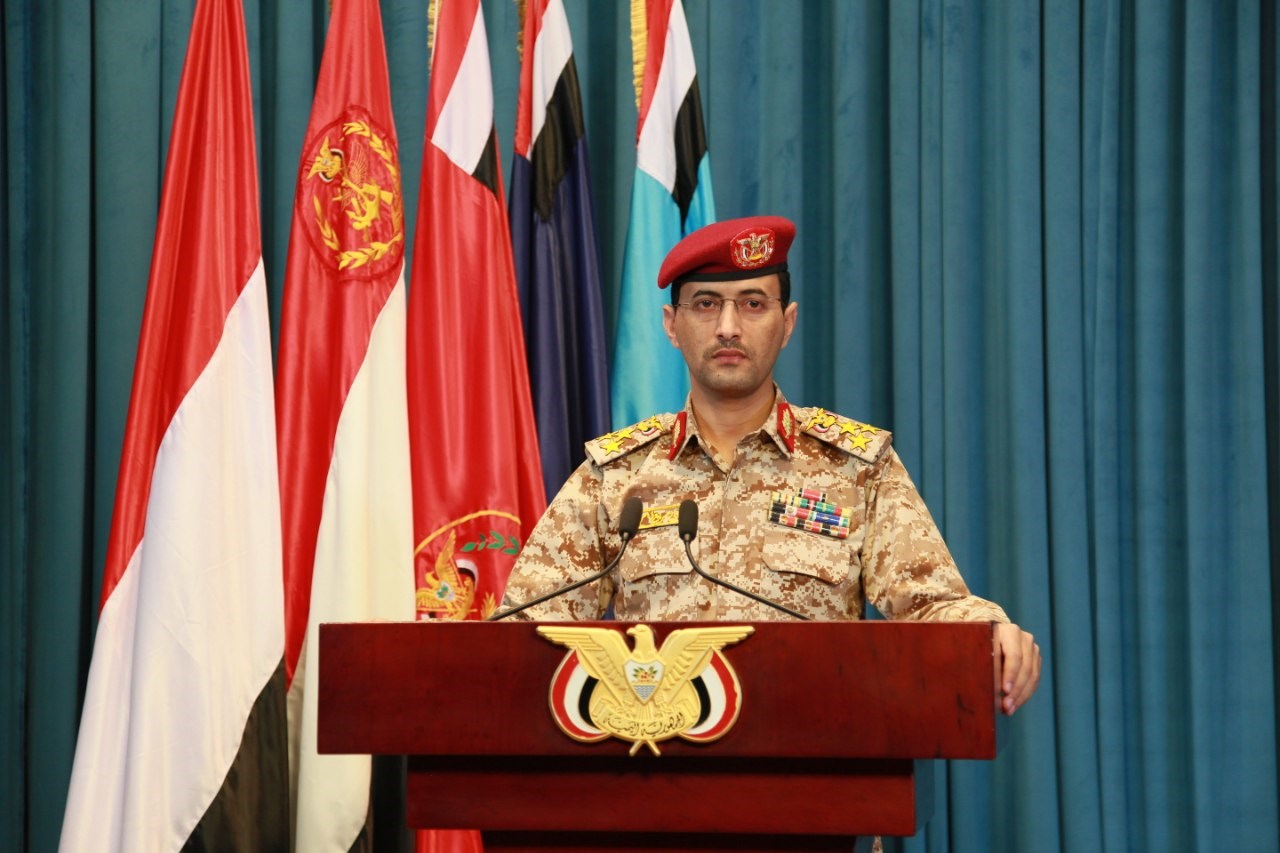 Spokesman of the Yemeni Armed Forces, General Yahya Sarea, announced on Tuesday the details of the second phase of the military campaign against the Saudi-led mercenaries in Marib, stressing that an area of 1100 square kilometers was liberated.

General Sarea added that the Yemeni army and popular military forces managed during the operations to kill 200 Saudi-led mercenaries and injure more than 550 others.

128 drone attacks targeted the enemy in the occupied areas, according to General Sarea, who added that 13 similar operations targeted the Saudi territories.

Yemen has been since March 2015 under a brutal aggression waged by Saudi-led coalition. Tens of thousands of Yemenis have been injured and martyred in Saudi-led strikes, with the vast majority of them are civilians.