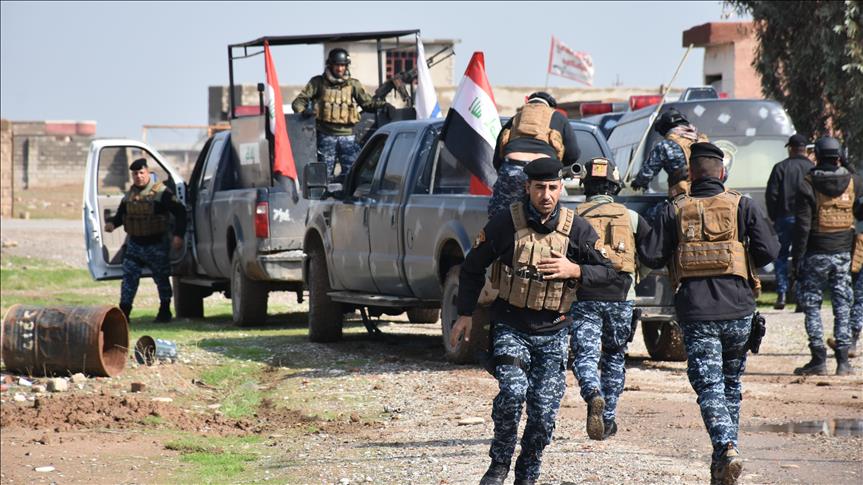 More than 20 Daesh (ISIL) elements were detained by Iraqi forces in the provinces of al-Anbar and Nineveh bordering Syria, after the army warned that the security of Iraq and Iraqis is a red line that cannot be compromised.

In a statement issued on Monday, Nineveh police said they had captured a terrorist, named Abu al-Baraa, after receiving intelligence and conducting an extensive investigation.

Baraa was arrested in Mosul’s al-Sukar neighborhood, the statement read, adding that 13 other Daesh militants were also taken into Iraqi police custody.

An Iraqi security source said that another key terrorist, identified as Hazal al-Jahishi, had been arrested in Nineveh’s Zummar subdistrict.

Separately on Monday, Major General Yahya Rasoul, spokesman for the commander-in-chief of the Iraqi armed forces, announced that a six-member Daesh cell had been identified and detained in the cities of Ramadi and Fallujah in al-Anbar Province.

He also noted that another terrorist was arrested in Abu Ghraib district in Baghdad Province.