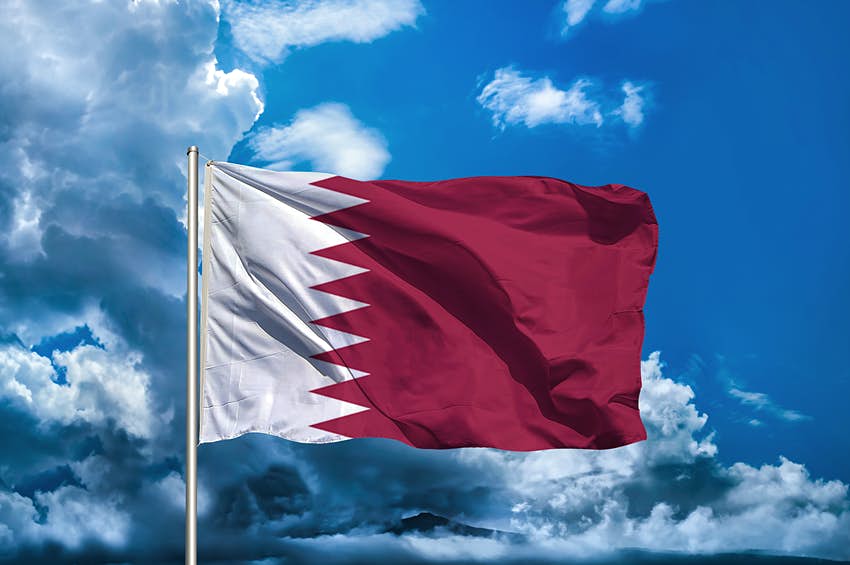 Qatar’s first legislative elections kicked off this morning to choose two-thirds of the advisory Shura Council.

Thirty members of the 45-seat body will be elected, while the ruling Emir will continue to appoint the remaining 15 members of the Council, which will have legislative authority and approve general state policies and the budget.

The Council has no control over executive bodies setting defense, security, economic and investment policy for the small but wealthy gas producer, which bans political parties.

The legislative polls, approved in a 2003 constitutional referendum, come ahead of Doha hosting the World Cup soccer tournament next year. Critics have said voting eligibility is too narrow.

Eighteen women are standing from among around 183 candidates hoping to be elected at polling stations across 30 districts in the country, which has for several years held municipal elections.