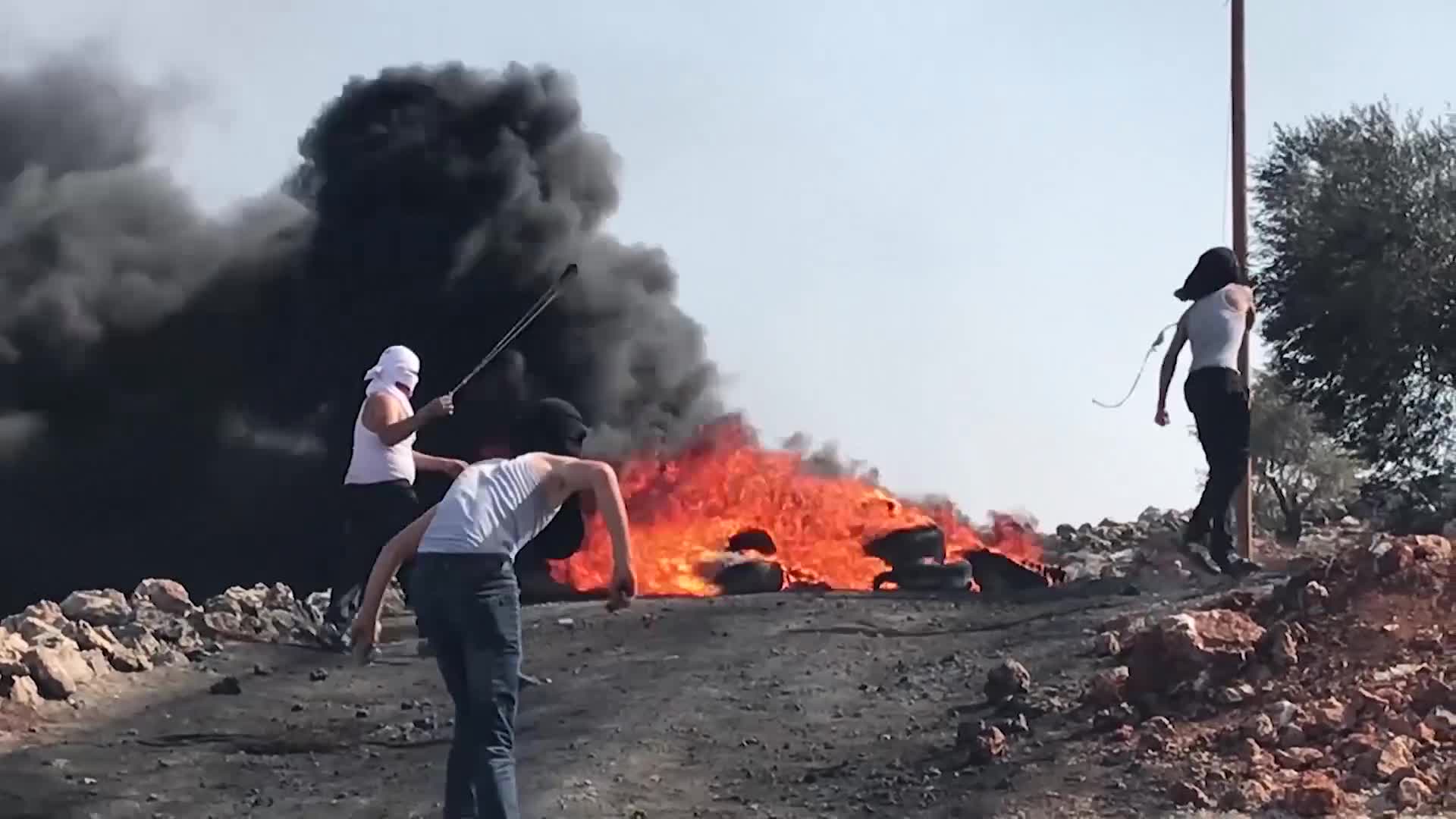 At least 12 Palestinians were injured on Friday by Israeli military, including a child, as clashes broke out in the villages of Beita and Kafr Qaddum in the occupied West Bank, Palestinian Red Crescent (PRC) reported.

Israeli soldiers fired live gunfire, rubber-coated rounds and stun grenades at anti-settlement protesters in Beita, injuring 11 of them. Another 17 cases of suffocation from teargas were reported.

Four protesters also sustained injuries after falling on the ground while being chased by soldiers.

Meanwhile, an 11-year-old Palestinian boy was injured by Israeli rubber-coated rounds during weekly anti-settlement protest in the village of Kafr Qaddum, in Qalqilia province.

For near five months, Palestinians from Beita and neighboring villages have been holding almost daily protests against Israel’s construction of illegal settlement outpost, Evaytar, on Jabal Sabih mount which is adjacent to the village.