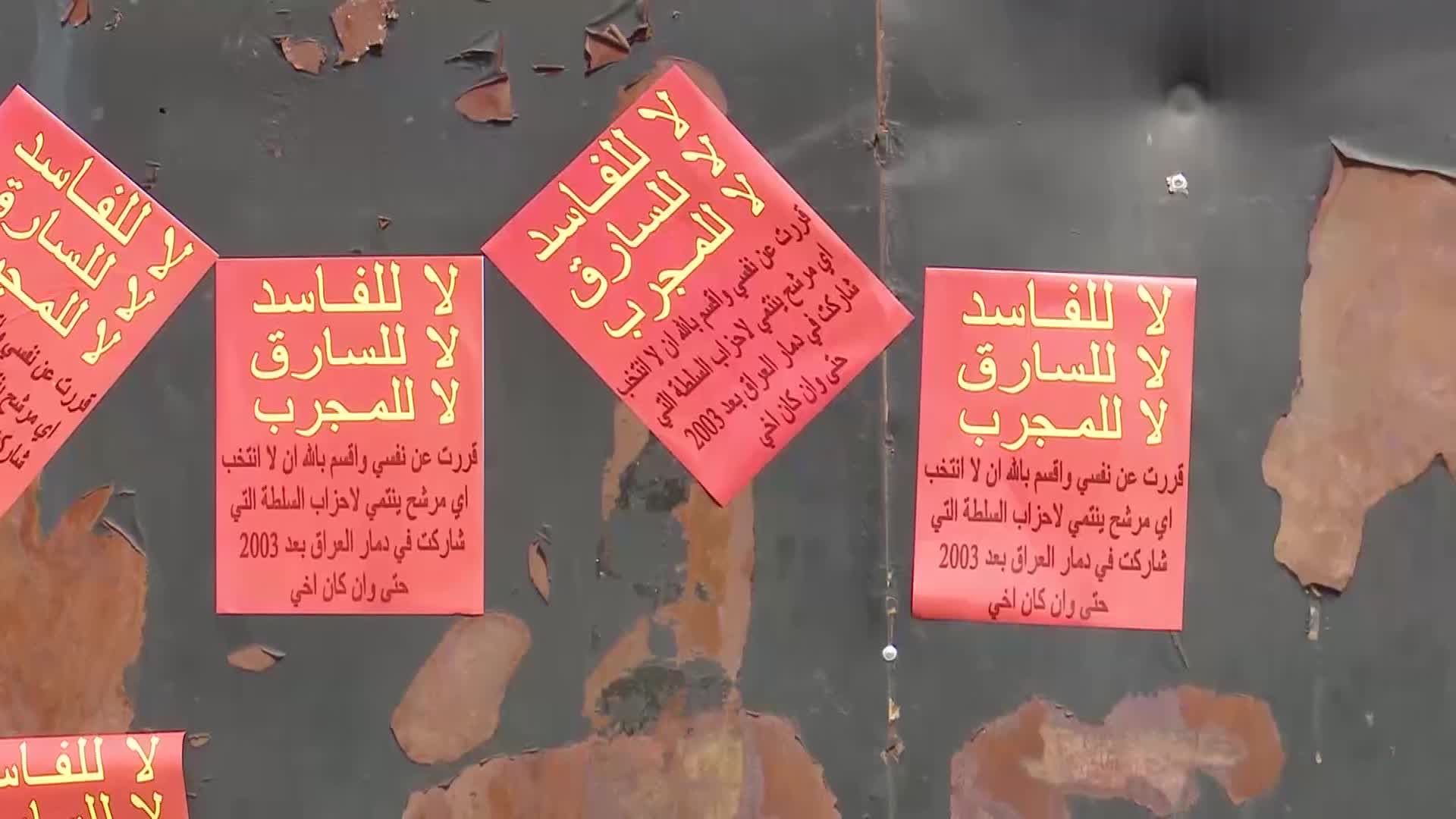 Demonstrations were held on Friday in Al-Firdaws Square, Baghdad, on the second anniversary of the October 2019 uprising.

Demonstrators marched from Al-Firdaws Square towards the Tahrir Square amid heavy deployment of security forces in the area.

They raised Iraqi flags and pictures of the victims of 2019 demonstrations, chanting slogans against corruption and quotas.

Iraqi Prime Minister Mustafa Al-Kadhimi had taken a number of decisions, including change of security leaders and opening a responsible and frank national dialogue with various segments of Iraqi society.