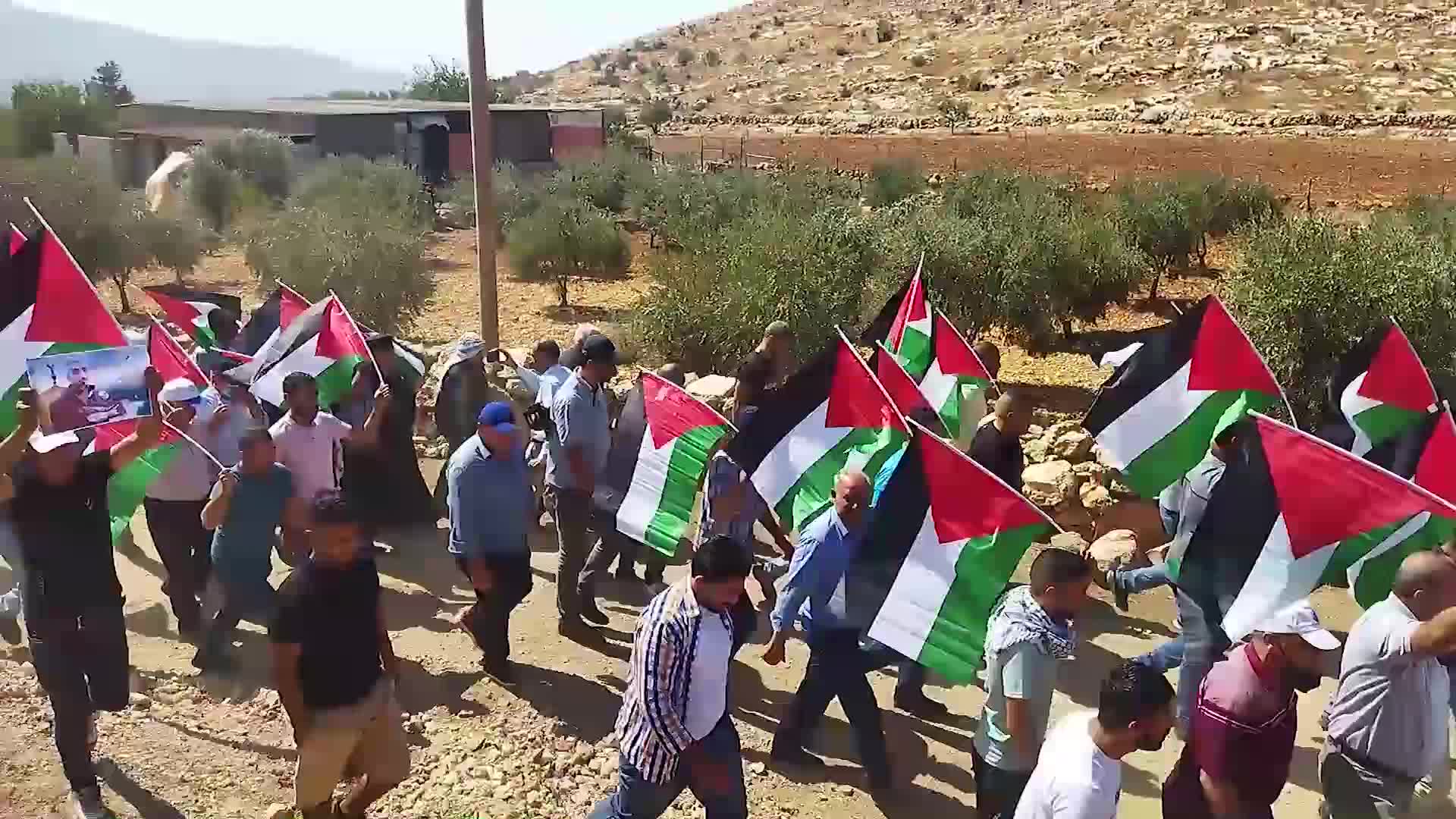 At least five Palestinians were injured on Friday as Israeli forces attacked weekly protest against Israeli settlements in the village of Beit Dajan in the occupied West Bank.

Israeli soldiers fired rubber-coated bullets and stun grenades at the protesters, injuring five of them.

Two of the wounded were moved to hospital for medical treatment.Prior to the protest, Palestinians performed weekly Friday prayers in the village. The protest later developed into a clash with the Israeli occupation army.