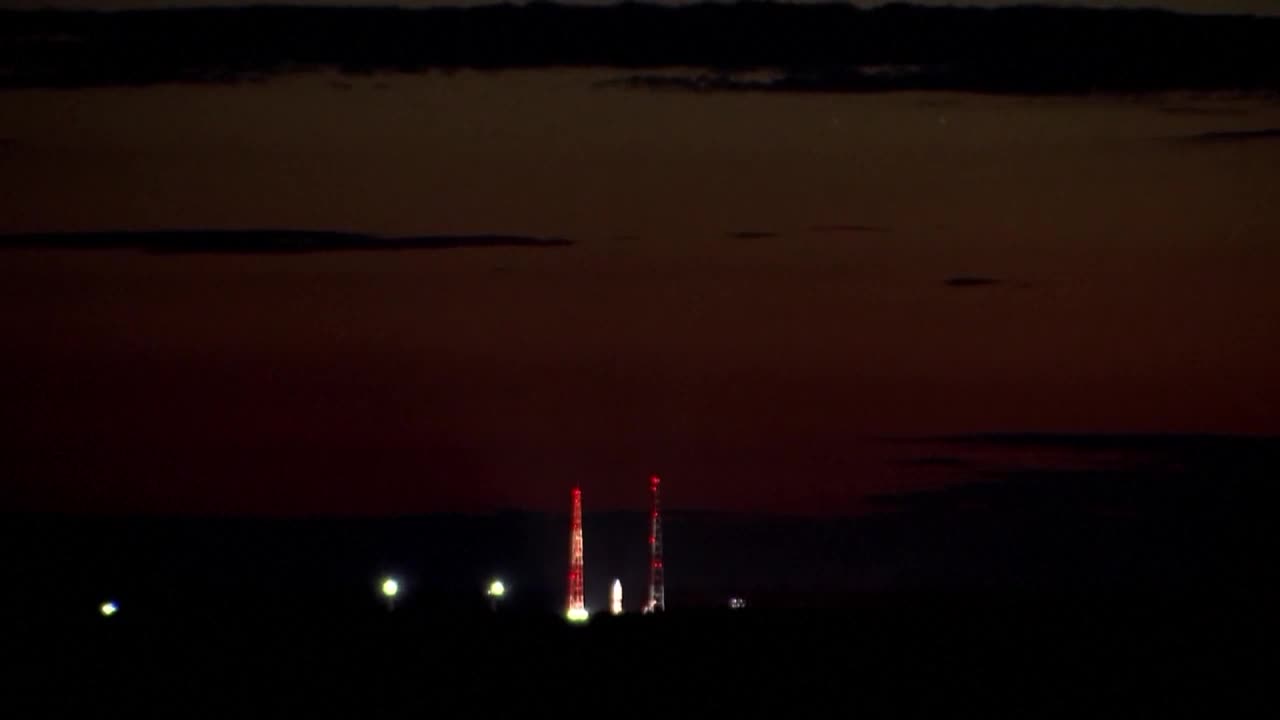 The spacecraft reached its final orbit at 00:49 Moscow time on August 2.

“The Soyuz-2.1v light-class rocket launched at 23:25 yesterday, on August 1, 2022, from the Plesetsk test Cosmo drome in the Arkhangelsk Region [northwestern Russia] put a Russian Defense Ministry’s spacecraft to the designated orbit at the scheduled time,” the department said in a statement.

The launch and orbiting proceeded in normal regime. The serial number of Cosmos-2558 was assigned to the spacecraft once it reached its final orbit.

Telemetry has been established and is maintained with the spacecraft and onboard systems of the satellite are functioning normally, the ministry added.