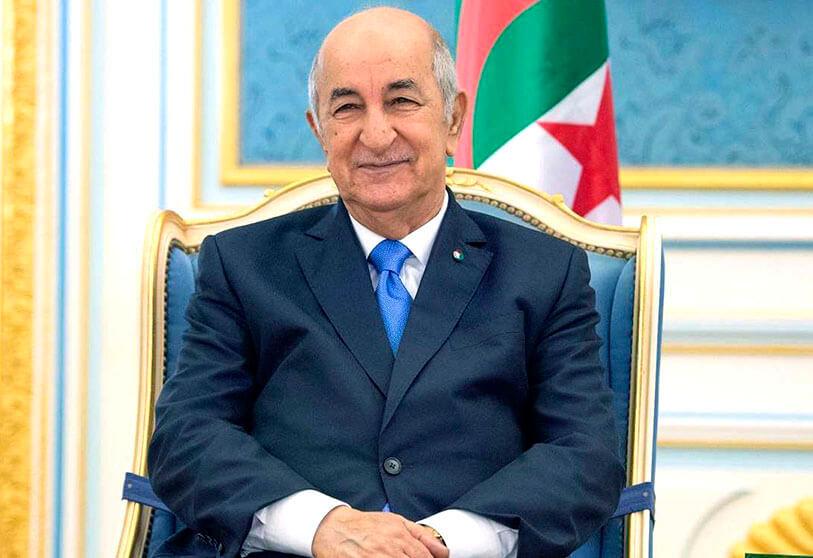 The countries remain at odds over Syria’s participation in the upcoming Arab League summit, which is to be held in Algeria in November, Algerian President Abdelmadjid Tebboune said on Monday.

“Syria’s attendance [at the League summit] is a subject of discussion among the Arab countries. Legally, Syria is considered one of the founding countries of the Arab League. and its presence at the summit would be quite normal, but politically, there are some differences,” he said.

The summit is scheduled for November 1-2. Algeria last hosted an Arab summit in 2005.

In early July, during a meeting with Syrian Foreign Minister Faisal Mekdad, Tebboun said the summit should unite Arabs to counter the external pressure exerted on them.

“Algeria wants all Arab states, without exception, to participate in the upcoming summit It should be all-inclusive, allowing inter-Arab relations to return to normal,” he said.