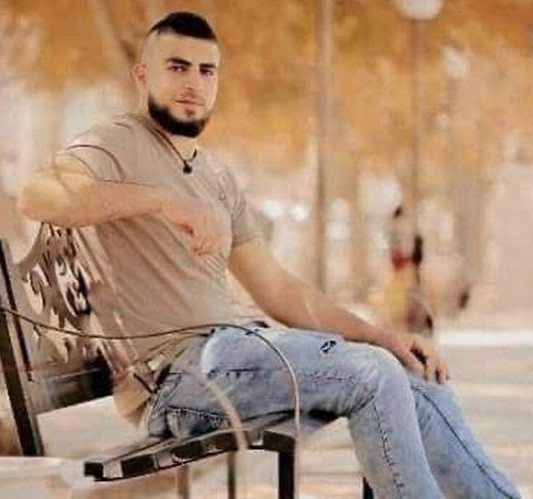 Hamas Movement mourned the Bilal Qabha who was killed by Israeli occupation forces during a raid on Ya’bad village to the south of Jenin on Wednesday night.

The Movement described the Israeli raid as “barbaric aggression” aimed at demolishing the family home of martyr Dia Hamarsha.

Hamas said, “As we mourn our heroic martyr Qabha , who joins the convoys of martyrs of our people, we hail the heroes who are confronting the IOF raid in Ya’bad.”

The Movement called on the Palestinian masses to engage the Israeli soldiers, pledging to remain in support of their resistance until final liberation.

Palestinian young man Bilal Qabha was killed late Wednesday by Israeli gunfire during clashes in Ya’bad town, west Jenin, as Israeli soldiers were executing a demolition order against the home of martyr Diaa Hamarsha who carried out a deadly shooting operation in the Tel Aviv suburb of Bnei Brak in March.