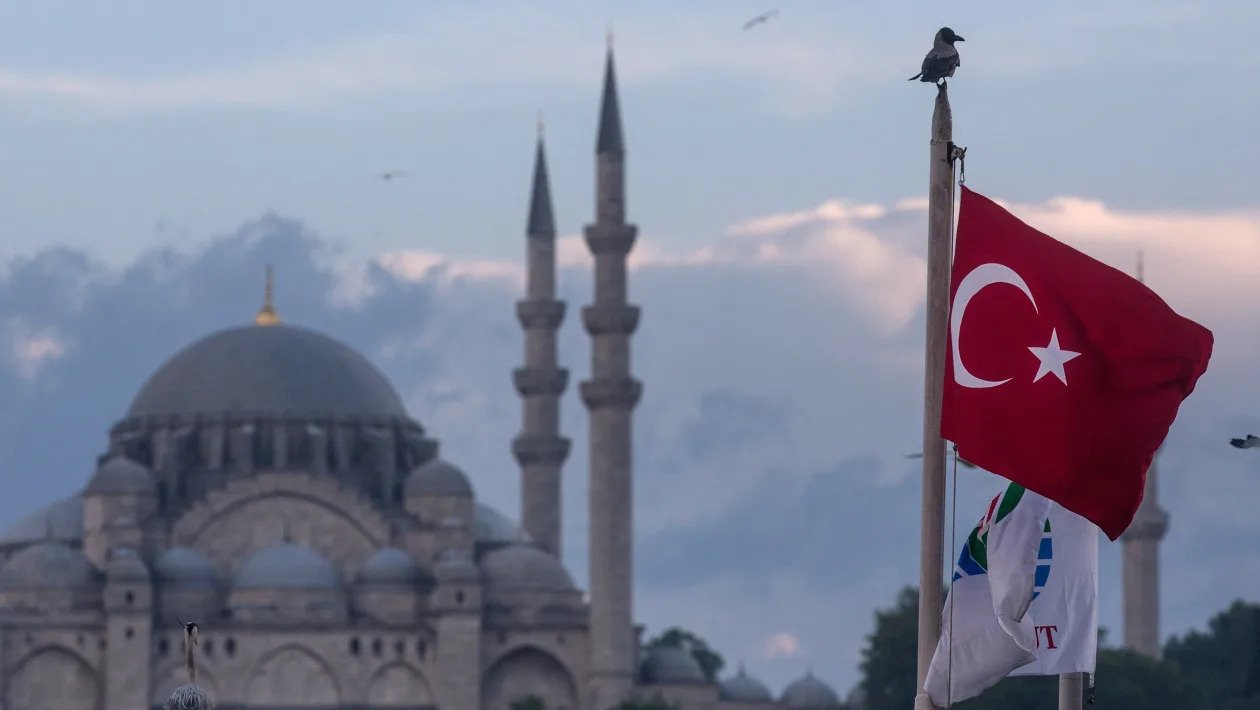 The change came into force immediately at the time when the world body received a letter from Turkish Foreign Minister Mevlut Cavusoglu to the UN chief with a request to change the country’s name, the spokesman said.

Cavusoglu reportedly said that the change in the spelling was adopted as part of the steps aimed at increasing the country’s prestige in the international arena.

Uploading photos of himself signing a document, Cavusoglu said, “With this letter I will send to the U.N. Secretary-General, we register our country’s name as ‘Türkiye,’” on Jan. 1, according to Hurriyet.

“The process, which started with the leadership of our President Recep Tayyip Erdoğan, to upgrade the brand value of our country is ending,” the minister said and announced the registration application.