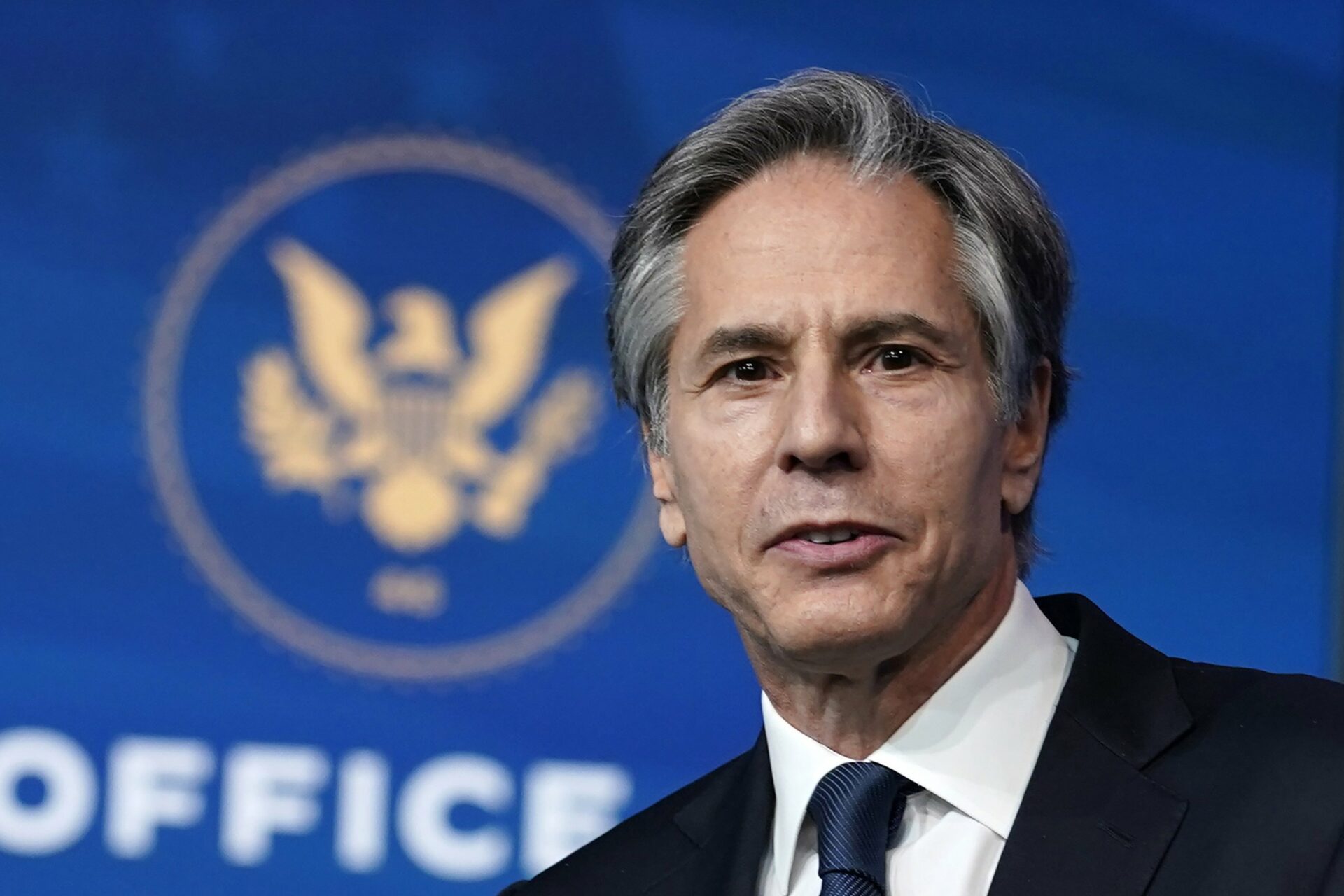 Kiev has given Washington assurances that US-supplied rocket launchers will not be used to attack targets inside Russian territory, US Secretary of State Antony Blinken said on Wednesday.

Speaking to reporters after a meeting with NATO Secretary General Jens Stoltenberg, Blinken was asked about the HIMARS multiple launch rocket systems, the latest high-tech weapon the US has committed to sending Ukraine.

“The Ukrainians have given us assurances that they will not use these systems against targets on Russian territory,” Blinken said, adding, “There is a strong trust bond between Ukraine and the US, as well as with our allies and partners.”

“The best way to avoid escalation is for Russia to stop the aggression and the war it started,” Blinken said, arguing that it could be “over tomorrow” if Moscow so chose, but is likely to go on for “many months” instead.

US President Joe Biden officially announced the dispatch of HIMARS systems to Ukraine, along with other military equipment valued at $700 million, on Wednesday afternoon.

According to Deputy Defense Secretary Colin Kahl, the launchers were “pre-positioned” in Europe pending the announcement, and the first batch of four will be handed over this week – though it may take three weeks to train Ukrainian troops in their use.

HIMARS fires barrage rockets with an effective range of around 30 kilometers, but can also deploy tactical ballistic missiles with a range of up to 300 kilometers. Russia has raised concerns with the US over the latter possibility.

Biden himself, his UN envoy Linda Thomas-Greenfield, and now Blinken have all insisted that Kiev will not be provided with the long-range missiles. Blinken is the first to mention the Ukrainian promises, however.