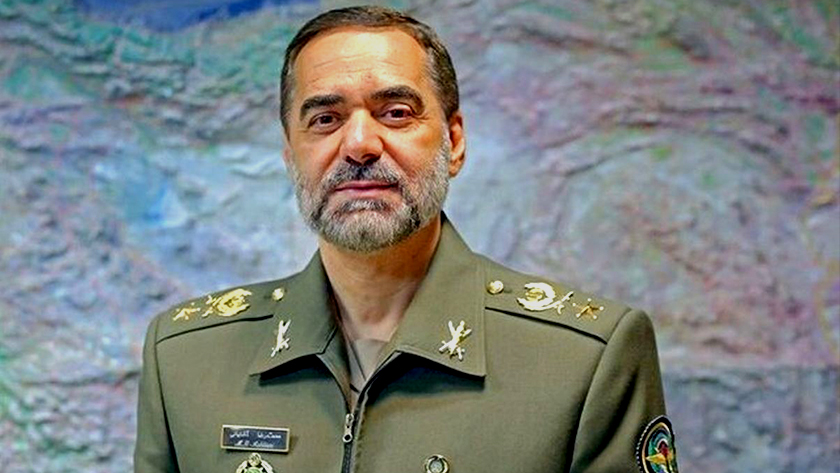 In a message to his Muslim counterparts on Eid al-Fitr, Iranian Defense Minister Brigadier General Mohammad Reza Ashtiani called for strong unity among Islamic countries in the face of the hegemony.
In separate congratulatory messages to his counterparts in Islamic countries on Sunday, the Iranian defense minister hailed Eid al-Fitr as an opportunity for the materialization of solidarity and strengthening of social and humanitarian bonds among the Muslims and for close integration in order to achieve peace and friendship.

He also took a swipe at a number of regional Muslim countries for getting involved in Islamophobia, terrorism and foreign interference because of excessive demands and the sinister objectives of global imperialism.

“It is necessary for the Islamic countries to unite and ally with each other in the face of the hegemony’s plots through collaboration, unity and closer solidarity,” the Iranian minister added.

He expressed hope that the auspicious Islamic festival would result in unity among the Muslim nations and the promotion of their defense cooperation.

Eid al-Fitr, also called Feast of Breaking the Fast, is an important religious holiday celebrated by Muslims around the world at the end of Ramadan.

Ramadan, the ninth month of the Islamic lunar calendar, marks the most special of all occasions.