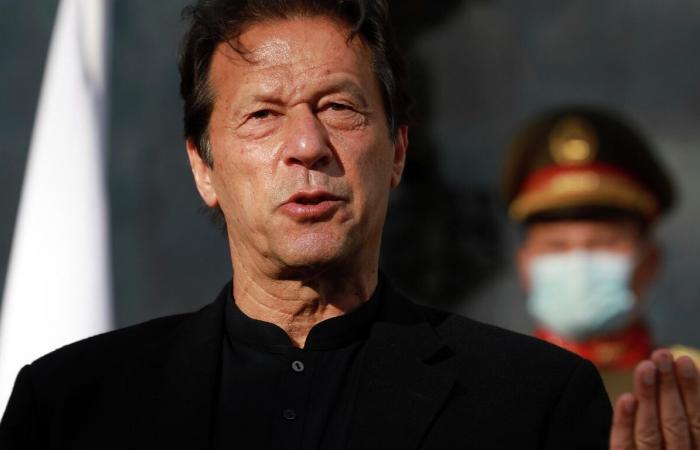 Pakistan’s Prime Minister Imran Khan on Saturday said the move to remove him was an attempt at regime change backed by the United States.

Khan is facing a vote to oust him on Sunday. Khan told a group of foreign journalists that, “the move to oust me is (a) blatant interference in domestic politics by the United States”.

The White House has denied that the United States is seeking to remove Khan from power after he made similar accusations in the past days.

Ealier this week, Imran Khan said he will never resign his post after a parliament debate on a no-confidence motion, which aims to remove him from office, was postponed until Sunday.

Khan made the remarks in a televised address, claiming that a foreign country is encouraging a no-confidence vote because of his visit to Russia last month.

He even named the United States as the origin of a “message” that he said proved a foreign country was meddling in Pakistan’s affairs.

Amirabdollahian: Iran sticks to diplomacy, not to discard talks

Turkey, Pakistan Determined to Increase Cooperation at all Levels