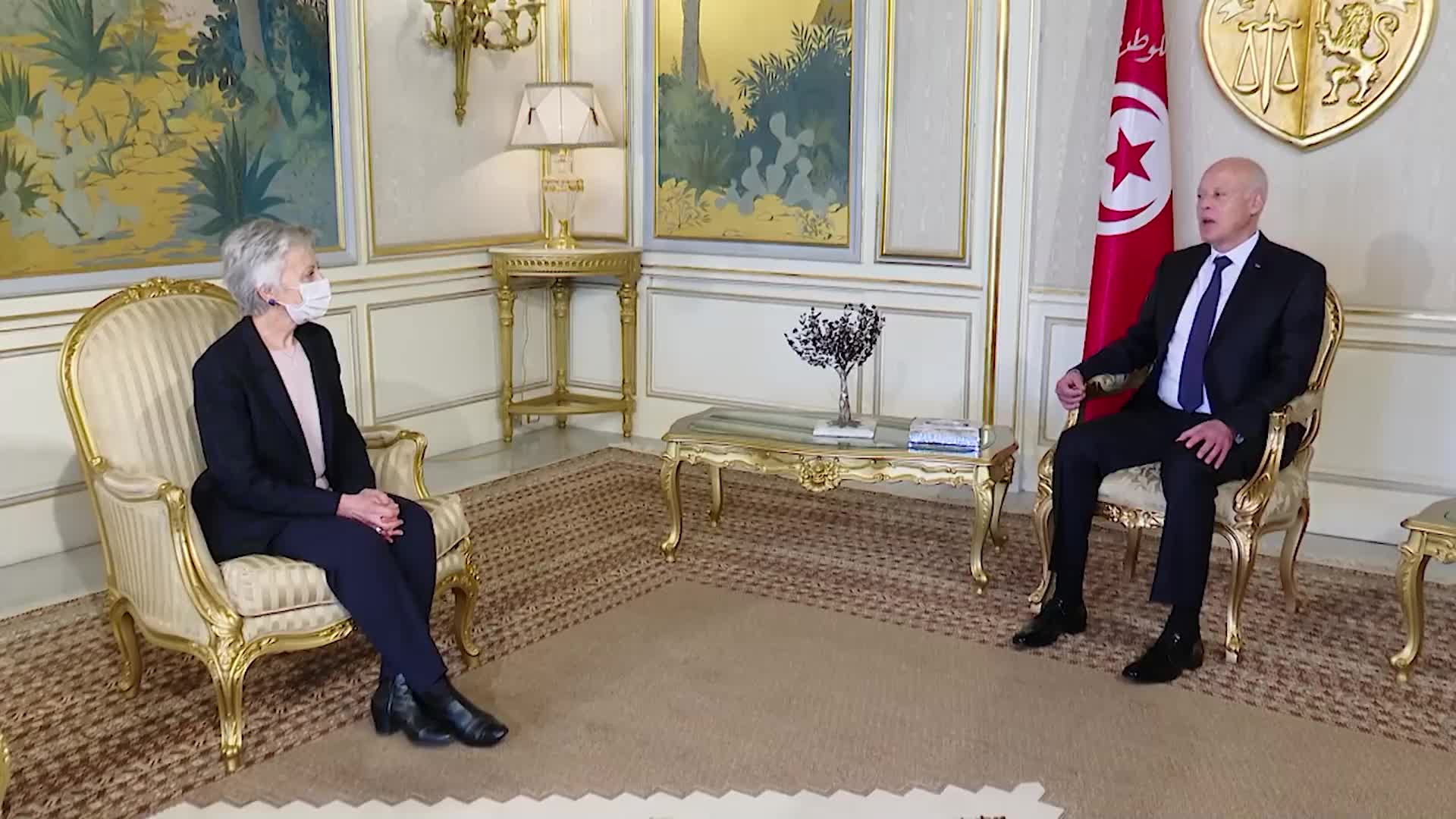 Claire Bazy Malaurie also welcomed the partnership relations between Tunisia and the Council of Europe, said a statement of the Ministry of Foreign Affairs.

For his part, the minister underlined Tunisia’s commitment to the democratic option, assuring that the country is going through a process of reforms which provides for the establishment of real and solid democracy, in line with the aspirations of Tunisians.

The European Commission for Democracy through Law, also known as the Venice Commission, is an advisory body of the Council of Europe composed of independent experts in constitutional law.

It had previously provided advice to Tunisia during the revolution in the constitutional field, particularly during the drafting of the 2014 constitution, as well as in the field of transitional justice.

Saied: To accelerate the recovery procedures of Tunisian assets looted and placed abroad