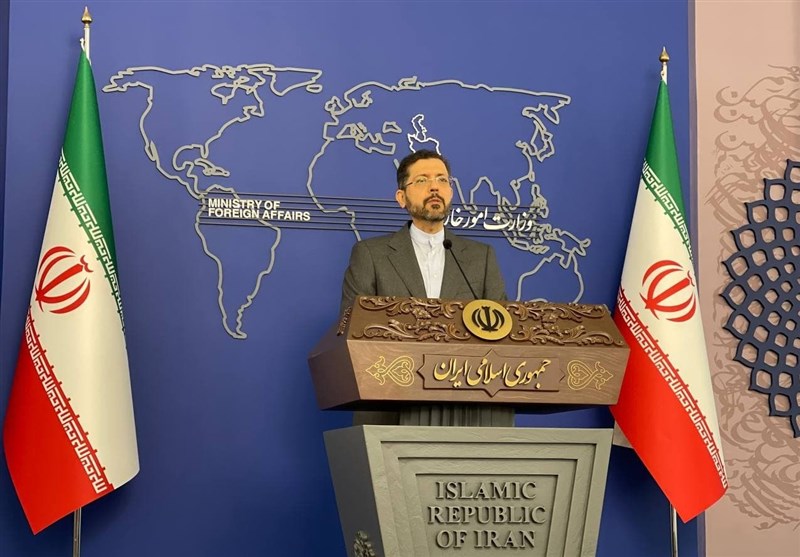 Iran’s Foreign Ministry welcomed a two-month ceasefire brokered by the United Nations between the Saudi-led coalition and Yemen’s Ansarullah movement, hoping that it would lead to a permanent ceasefire and finding a political solution to the crisis.

The ceasefire involves a halt to military operations for two months. Also ships will be allowed to carry food and fuel and the Sana’a airport will partially reopen.

Iranian Foreign Ministry Spokesman Saeed Khatibzadeh Khatibzadeh expressed hope that this move will be the prelude to the full lifting of the blockade on Yemen and a permanent ceasefire in order to find a political solution to the country’s crisis.

He reaffirmed Iran’s policy to support a political and humanitarian solution in Yemen, saying, “We hope that on the eve of the holy month of Ramadan, humanitarian issues will be prioritized, the ceasefire will hold and we will see an improvement in the humanitarian situation and a prisoner swap between the warring sides.”

Khatibzadeh also expressed hope that all this will be able to pave the road for the beginning of a political initiative to resolve the Yemen crisis.

Saudi Arabia and a number of its regional allies, including the United Arab Emirates (UAE), launched a brutal war against Yemen in March 2015. The war was meant to eliminate Yemen’s popular Houthi Ansarullah movement and reinstall a former regime.

However, the conflict, accompanied by a tight siege, has failed to reach its goals. Rather it killed hundreds of thousands of Yemeni people.

The Saudi-led coalition has been preventing fuel shipments from reaching Yemen, while looting the impoverished nation’s resources.

According to the UN Office for Humanitarian Coordination (OCHA), more than 23 million, out of 31.9 million people in Yemen, face hunger, disease, and other life-threatening risks as the country’s basic services and economy are collapsing.