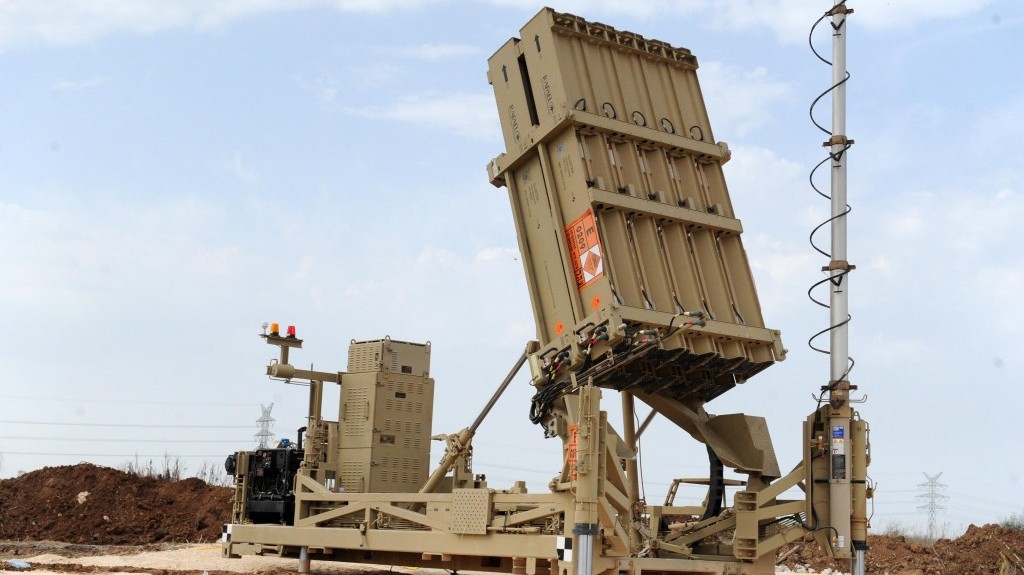 Israel is reportedly planning to advance the sale of missile defense systems to the United Arab Emirates in the wake of repeated missile strikes staged by Yemeni revolutionaries on the Gulf state in January.

According to a Monday report by Channel 13 News, talks are underway for the sale of a number of Israeli weapons systems to the UAE, including the Iron Dome missile defense system that can both warn of incoming fire and intercept it.

The report said the sale of the Iron Dome missile defense system to the UAE could mark the beginnings of a regional defense system that “would help give Israel advance warning of any potential attack by Tehran”.

However, according to Channel 12 news, a decision has not yet been made by the Zionist entity whether the Iron Dome system will be sold to the UAE or to Saudi Arabia. Tel Aviv has denied previous reports that it has already provided Riyadh with the defense system.

Earlier on Monday, Yemeni Armed Forces hit the UAE depth with drones and ballistic missiles, targeting sensitive sites in Abu Dhabi and Dubai. The strike was the third one in January.