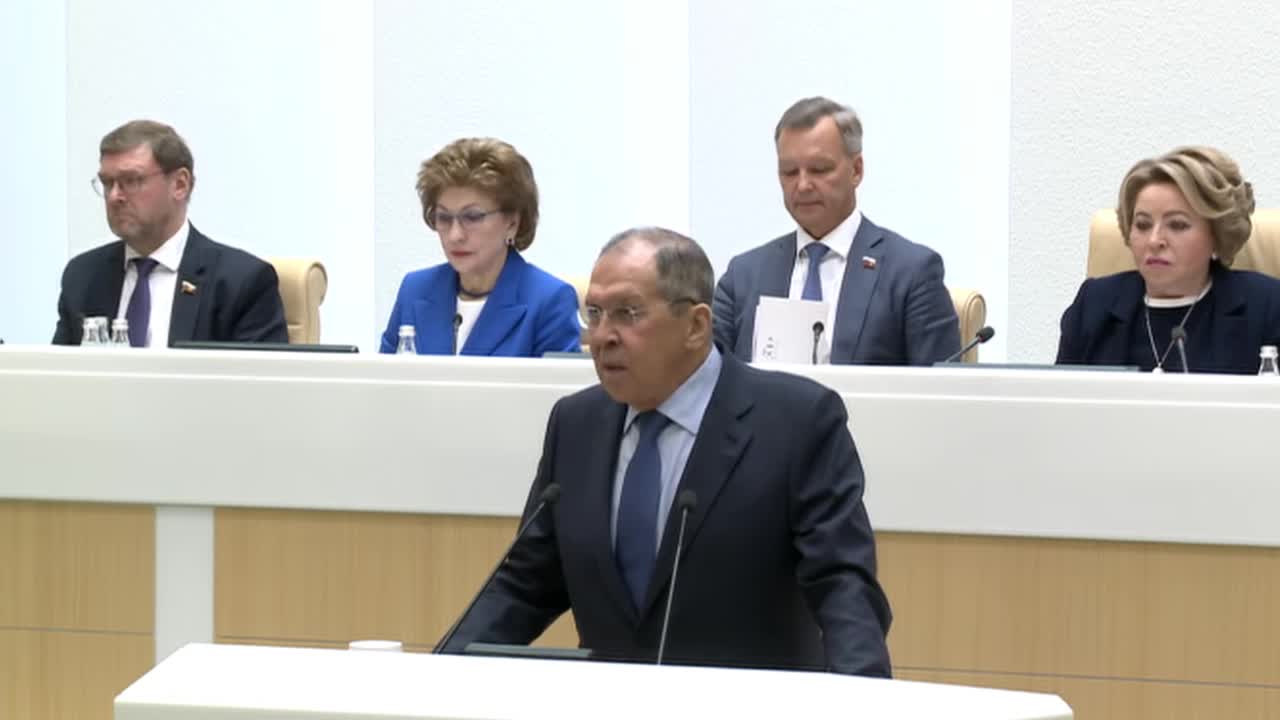 Russian Foreign Minister Sergey Lavrov on Wednesday said he expects some anti-Russian statements to be made at the meeting of the OSCE Ministerial meeting on December 2-3, adding that Moscow will call for a dialog.

“I have almost no doubt that in the course of the general discussion that will take place at the meeting of OSCE foreign ministers tomorrow there will be some ultimatum-like, rhetoric and aggressive statements of a mostly anti-Russian nature that will demand, by and large, that we change our policies,” he said in a speech at the Federation Council, the Russian parliament’s upper house.

“We, naturally, will call for a dialog, but not endlessly.”

He cited Russian President Vladimir Putin as saying Russia seeks a dialog that will result in generally acceptable agreements to ensure both collective security and the individual security of every member. Lavrov said Russia is ready for a dialog but its partners in the West appear to be unwilling to search for compromises.

If it’s so, “Russia is knocking at the door that will never open,’’ he said. “I hope that isn’t the case.