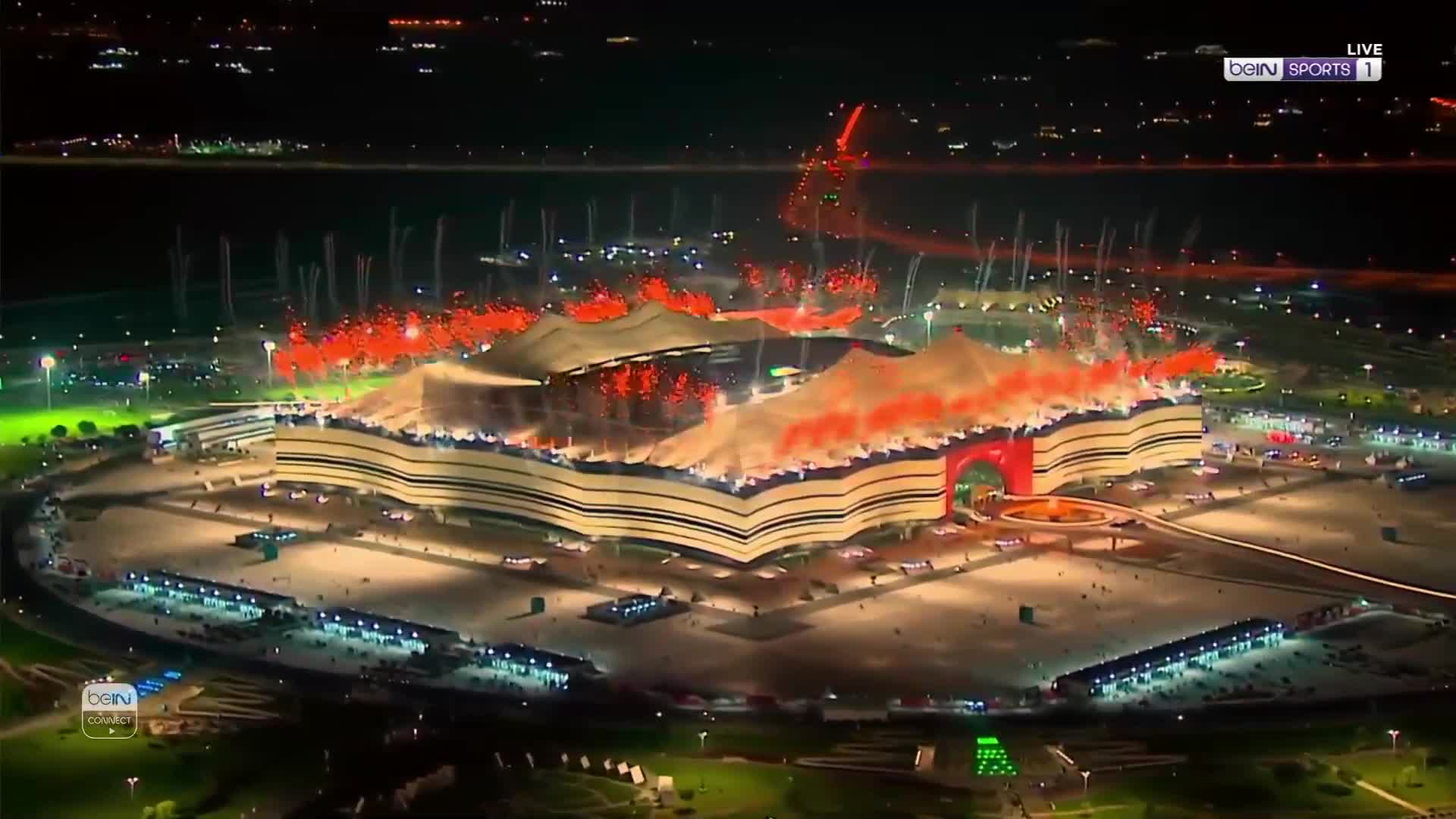 Qatar will host the FIFA Arab Cup 2021 from Tuesday, 12 months ahead of the World Cup 2022 which will be the first to take place in the Middle East.

Tunisia takes on Mauritania in the tournament’s opening fixture with Iraq, the most successful team in the competition with four titles, locking horns with Oman in the second match.

Hosts Qatar will play Bahrain and the UAE will take on Syria in the other matches on Tuesday.

A total of 16 teams, divided into four groups, are taking part in the tournament.

Each team plays three group matches with the top two sides from each group progressing to the quarter-finals that will take place on December 10 and 11.

The four winners will meet in the semi-finals with the final taking place on December 18, Qatar’s national day.