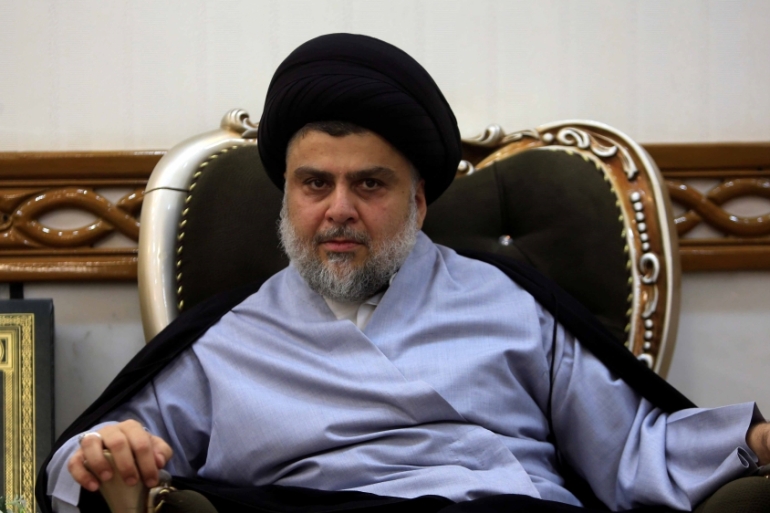 The leader of the Sadrist movement, Muqtada al-Sadr, thanked the Electoral Commission after announcing the names of the winning political blocs in the parliamentary elections.

“Thank you to the Electoral Commission,” Al-Sadr said in a tweet on Tuesday.

The High Elections Commission announced the names of the winning political blocs in the parliamentary elections.

The number of parties winning one seat reached 16, while the number of seats for individuals winning the elections reached 43, shared between 38 men and 5 women.