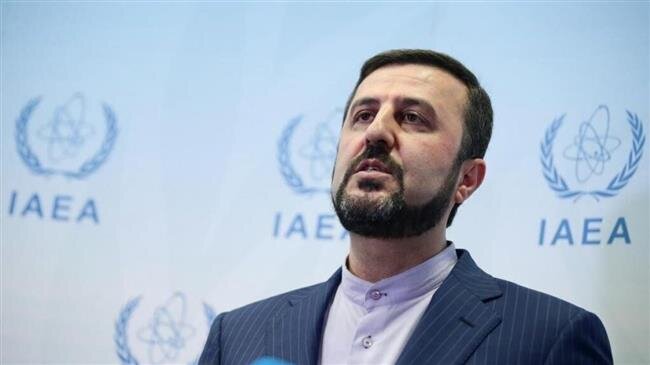 The Secretary-General of Iran’s Human Rights Office slammed the deliberate silence of the UN Special Rapporteur on the situation of human rights in Iran, over a statement by a group of independent UN experts on excessive compliance with US sanctions and violations of the rights of the Iranian people.

Kazem Gharibabadi said that the indifference of the UN Rapporteur Javid Rahman to the Iranian patients suffering from the US sanctions on medicines, indicates that he is advocating the US rather than defending the Iranians’ rights.

“The fact that the Rapporteur joins any political statement against Iran and attends the gatherings of terrorist groups, while refuses to recognize the real violation of the Iranians’ rights, leaves no doubt that his mission is politically motivated.” Gharibabadi said.

A group of UN special human rights experts and rapporteurs recently issued a joint statement warning against the excessive compliance of some countries with unilateral sanctions against Iran, calling it a clear violation of the right to health and other human rights of the Iranian people.

The statement addressed the Sweden companies’ refusal to sell Iran the dressings for EB patients, describing the sanction as seriously inhuman behavior.

It went on to point out the severe restrictions on financial and banking exchanges and transportation for selling the medicines and stressed that, out of fear from the US, pharmaceutical companies were overly complying with US anti-humanitarian sanctions against the Iranian nation.

EB patients are just a small group of thousands of patients who have been suffering severely due to the US unilateral sanctions and the foreign companies’ adherence to practice these sanctions on the Iranian nation.

The statement concluded that the Swedish government committed extensive human rights violations due to such behavior of the companies under its jurisdiction, and as a result, it must be internationally held accountable.