Iran Awaiting Practical Action from US on JCPOA 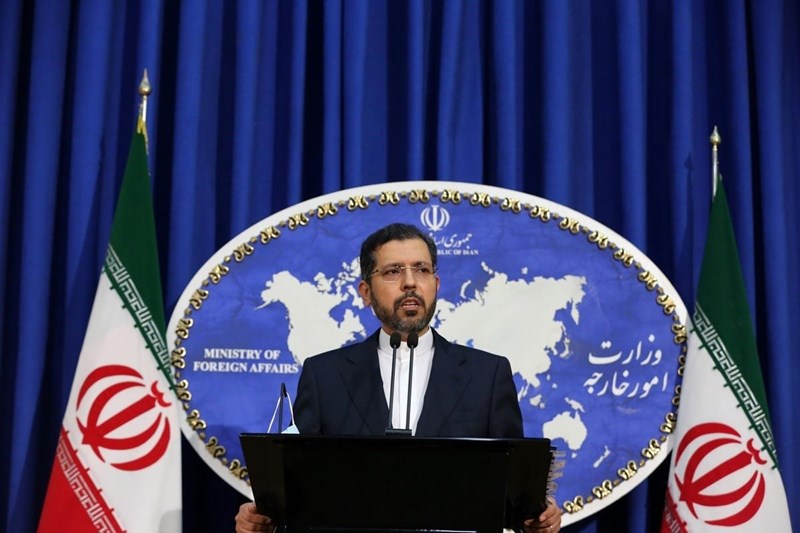 Iran’s Foreign Ministry Spokesman Saeed Khatibzadeh said on Monday that measures and plans pursued by the Biden administration to date have been in contrast with the intention previously announced, adding that the Islamic Republic of Iran has heard enough words and was awaiting practical action that was months overdue.

Speaking in his weekly press conference on Monday, Khatibzadeh said on the recent developments in the relations between Saudi Arabia and Lebanon that Riyadh knew that pressure policy on countries was no more effective.

On the ongoing Tehran-Riyadh interactions, the spokesman said that the talks continued seriously, stressing that their success depended on whether the other party was serious about them and whether they were keen to stop making remarks which serve just media propaganda purposes.

Khatibzadeh noted that Iran hasn’t had any direct or indirect talks with the US since Washington’s unilateral withdrawal from the Joint Comprehensive Plan of Action (JCPOA), informally known as the Iran nuclear deal, in 2018.

The US has violated the UN Security Council Resolution 2231 by withdrawing from the deal and has spared no effort to kill the deal, with various cruel sanctions slapped against Iranian nation, the spokesman added.

He also said that the US has not only penalized companies cooperating with Iran but also punished its own allies in order to prevent Iran’s trade and economic ties.

The Islamic Republic of Iran wouldn’t hold talks in any form or shape with the US as long as these realities persist to be on the ground, Khatibzadeh underlined.