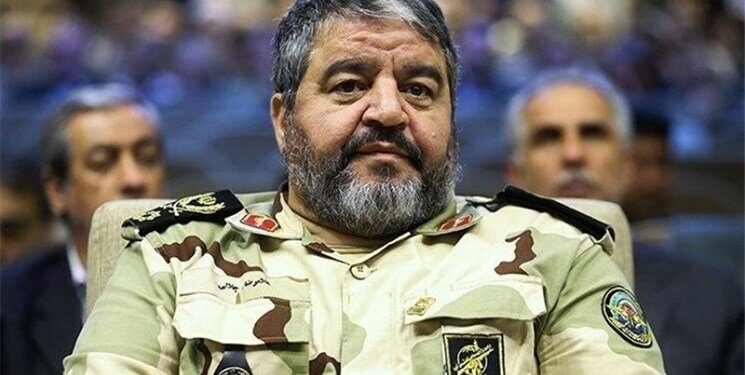 Head of Civil Defense Organization of Iran Brigadier General Gholam Reza Jalali said the Americans and Zionists were definitely behind the cyberattack that disrupted the fuel distribution system at Iran’s gas stations on October 26.

“From our point of view, this attack has definitely been carried out by the Americans and the Zionists,” Jalali said in a televised interview on Saturday.

The attack targeted “the middleware” in the fuel delivery systems, he said, describing the type of attack as very complicated and difficult to fend off.

“If the attack had taken place in the hardware layer, there would have been a need for infiltration,” meaning either the company that has manufactured the software would have been responsible or a disrupting piece of equipment would have to be installed to make the attack possible, the general noted.

The brief outage was caused on Tuesday. Local news agencies reported at the time that long queues that had been formed in front of gas stations in large Iranian cities had cleared up after Oil Ministry authorities dispatched teams to the forecourts to enable offline fuel delivery.

Three hours following the attack, 30 percent of the gas stationed resumed their offline services, while 12 hours after the attack, 60 percent returned to the normal status, Jalali said.