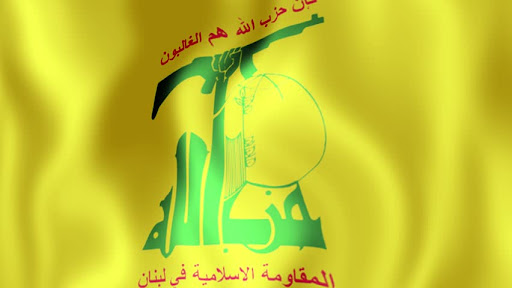 Deputy Chief of Hezbollah Executive Council Ali Daamoush stressed that Lebanon can’t be blackmailed by Saudi or UAE, firmly rejecting any attempt to violate the Lebanese sovereignty and dignity.

In a local ceremony in the southern town of Al-Sharqiyyah, Daamoush criticized several Lebanese politicians and journalists over subduing to Saudi, stressing that most of the Lebanese people are rather “not for sale and refuse to be blackmailed”.

The Hezbollah official stressed that the Saudi campaign to press Lebanon over Kordahi remarks indicates Riyadh’s failure in both Lebanon and Yemen.

Saudi Arabia on Friday recalled its ambassador in Lebanon and asked the Lebanese Ambassador to leave Riyadh within 48 hours over.