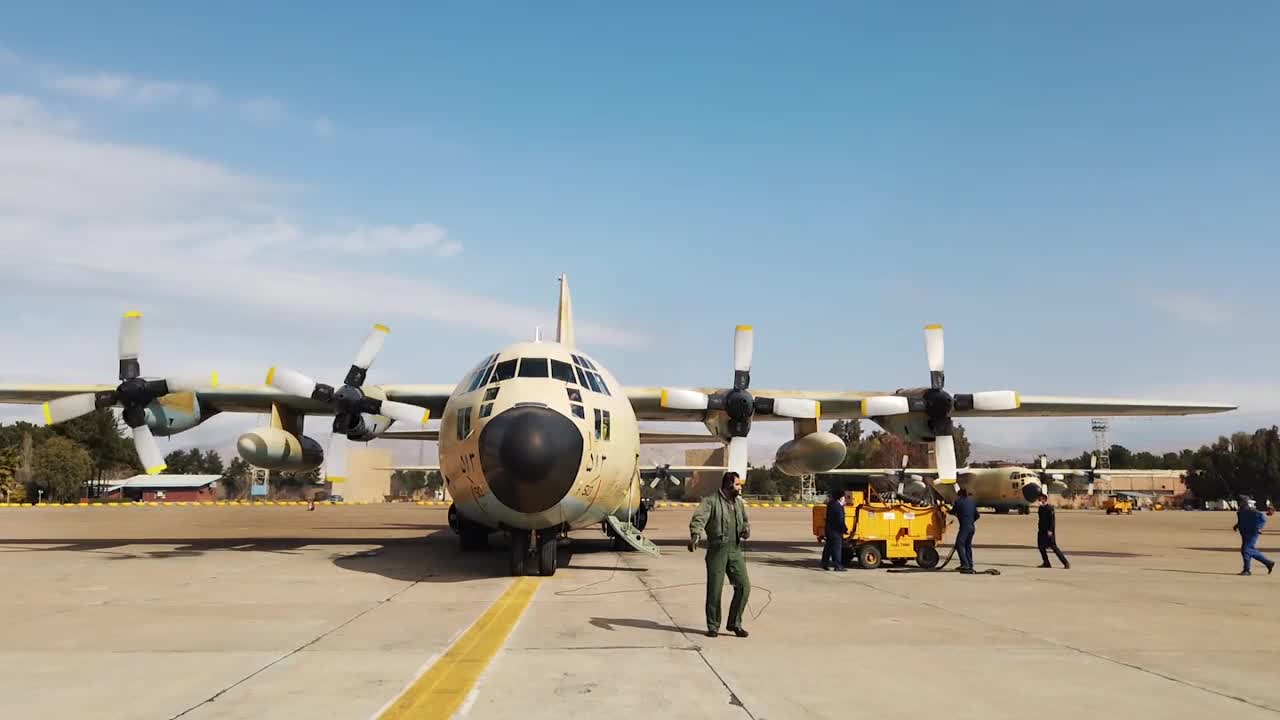 Chief Commander of the Iranian Army’s Ground Force announced that ‘Kheybar Conquerors’ military drills are to kick off today, Friday, in the northwestern region of Iran.

The drill will be attended by armored, artillery, drone, and electronic warfare units with aerial support from the Ground Force Airborne Division’s helicopters, the commander said.

He noted that the purpose of the war game is to boost the combat preparedness of the Army troops.