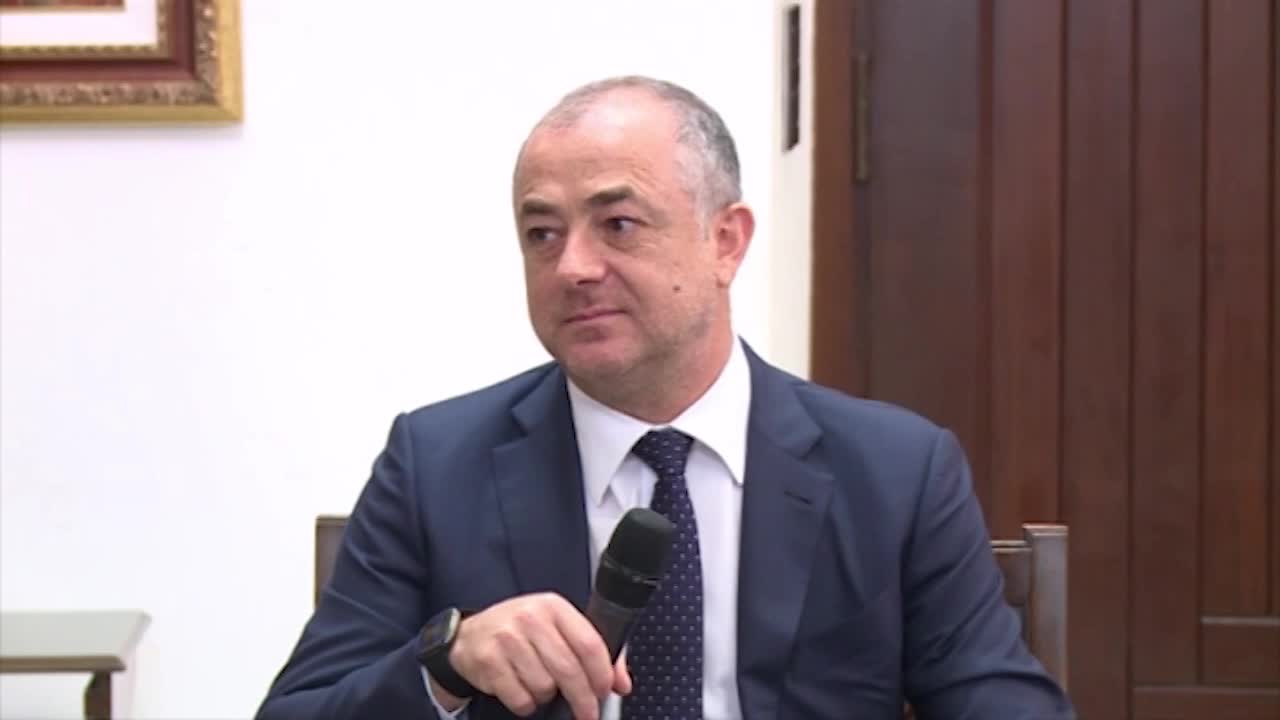 Lebanese deputy Speaker of Parliament Elias Bou Saab on the maritime border demarcation talks said “The atmosphere is positive and the gap of disagreements in this field is narrowing”.

“The schism has narrowed, and we want our entire maritime blocs and the entire Qana gas field.” Bou Saab said.

Amos Hochstein, a senior adviser for energy security at the U.S. State Department who has been mediating between the two neighbors, expressed optimism after his meetings Monday in Beirut with Lebanon’s president, caretaker prime minister and parliament speaker.

Hochstein arrived in Beirut on Sunday to inform Lebanon of Israel’s response to Beirut’s June proposal over the disputed sea border area.

Following his last visit to Lebanon in June, Hochstein told media that the Lebanese government took “a very strong step forward” by presenting a more united approach, and anticipated that there could be progress to reach a settlement.

“I remain optimistic that we can make continuous progress as we have over the last several weeks,” Hochstein said in brief comments after the 90-minute meeting at the presidential palace.

He added that he looks “forward to coming back to the region” and “being able to make the final arrangements”.