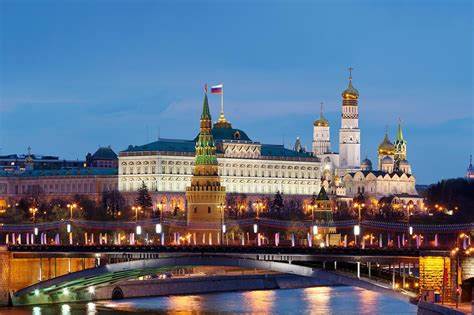 Moscow supports Serbia in the situation around the unrecognized Kosovo, the demands of the region’s authorities to Serbs living in the north are unreasonable, Kremlin Spokesman Dmitry Peskov told reporters on Monday.

“We, of course, absolutely support Serbia. We stand by the Kosovo Serbs. We believe that these are absolutely unreasonable demands,” the Kremlin spokesman said.

“Of course, we believe that those countries that have recognized Kosovo and acted as guarantors should use all their influence to warn the Kosovo authorities against taking any ill-considered steps that could lead to further escalation of tension,” Peskov added.

The Kremlin spokesman also stressed that Moscow demands respect for the rights of Serbs living in Kosovo.

“Now, thank God, we managed to avoid some aggravation overnight, but this situation is only postponed for one month, so it is very important to show prudence on all sides all the same,” Peskov said.

“We support the peace-loving, constructive position [of Belgrade] in this context, and the calls for peace and constructivism which were voiced by the Serbian president.”