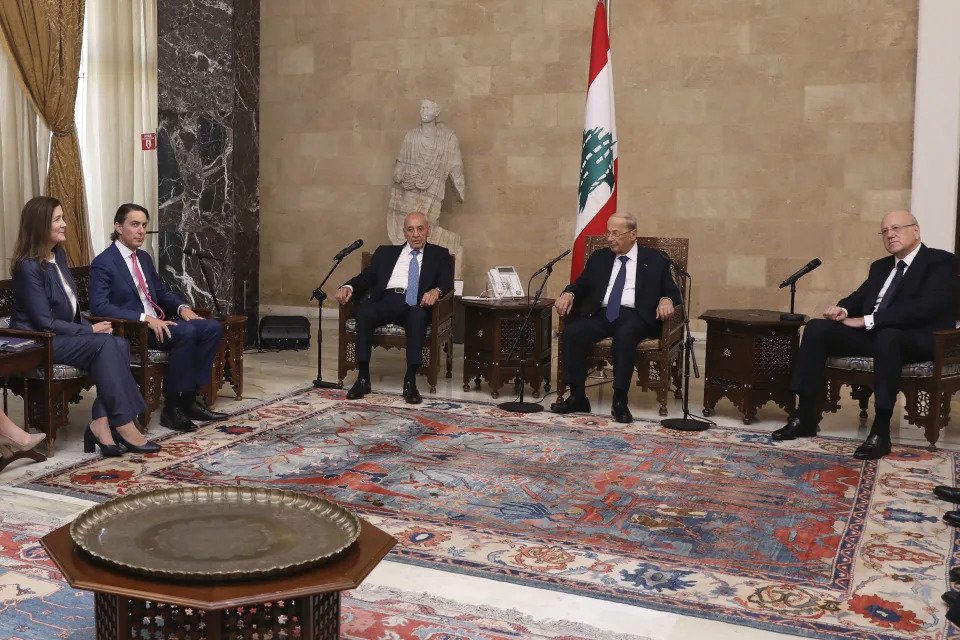 US mediator Amos Hochstein voiced hope Monday of reaching an agreement on maritime border demarcation between Lebanon and the Israeli entity in coming weeks.

“I remain optimistic that we can make continuous progress as we have over the last several weeks and I look forward to coming back to the region and being able to make the final arrangements,” Hochstein told reporters.

The proposal calls for maintaining Lebanon’s complete right in the Qana gas field along with a change on line 23, a change that eventually would allow ceding part of Karish gas field to Israel.