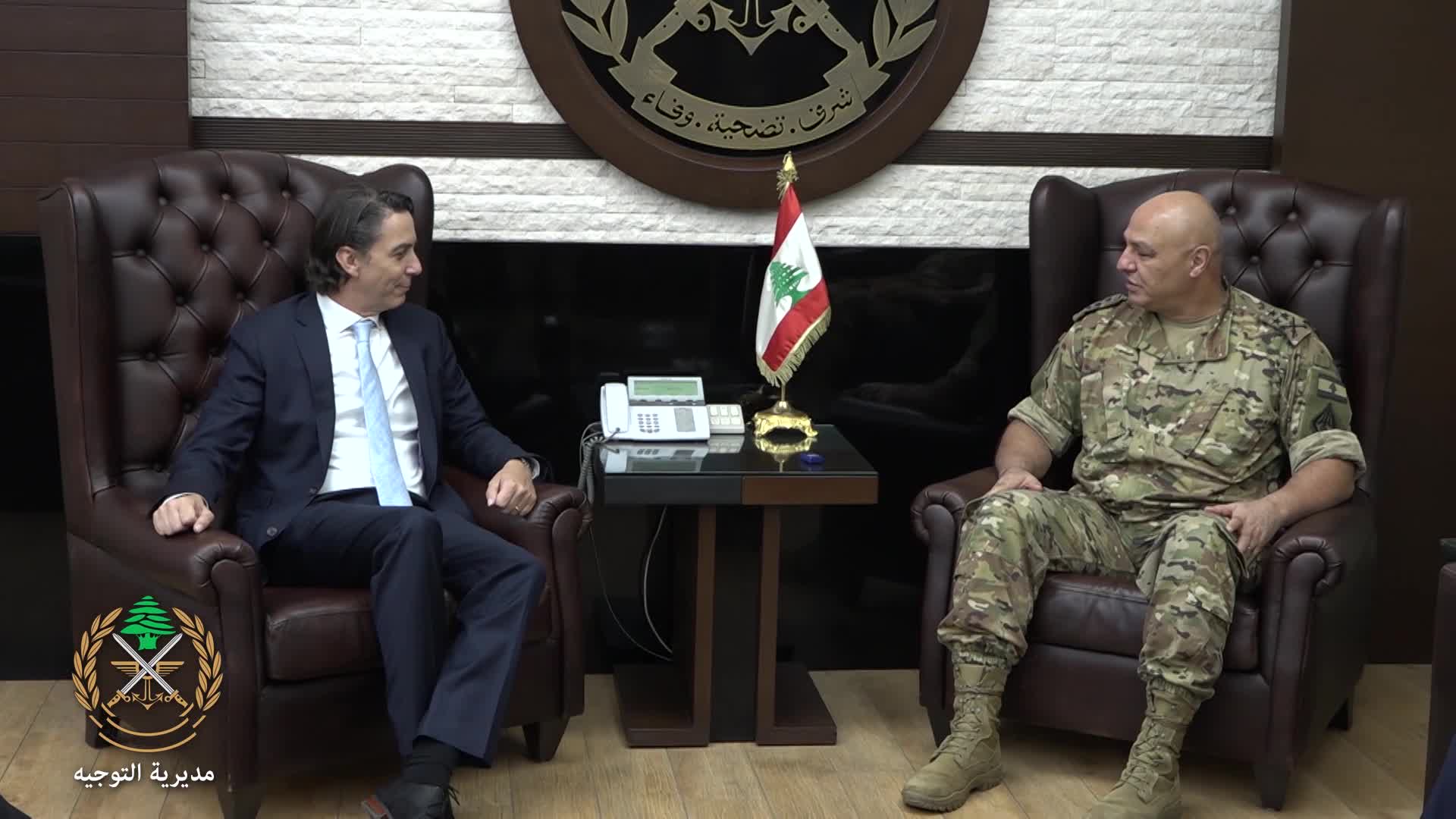 US envoy Amos Hochstein arrived in Beirut Sunday with the aim of resolving a maritime border dispute between Lebanon and the Israeli entity over Mediterranean waters with offshore gas fields.

“Reaching a resolution is both necessary and possible, but can only be done through negotiations and diplomacy,” the US State Department said in a statement ahead of Hochstein’s visit.

Washington’s envoy for global infrastructure and investment is “facilitating negotiations between Lebanon and Israel on the maritime boundary”, the statement added.

He is scheduled to meet with President Michel Aoun and Speaker Nabih Berri on Monday.

Hezbollah’s Military Media Department released on Sunday video showing the Israeli platforms operating in the Mediterranean, warning the Zionist enemy of its attempts to plunder Lebanon’s gas and oil fields.

The video shows surveillance scenes taken from land and air, some form yesterday, for Israeli vessels at the Karish field near the Lebanese maritime borders.