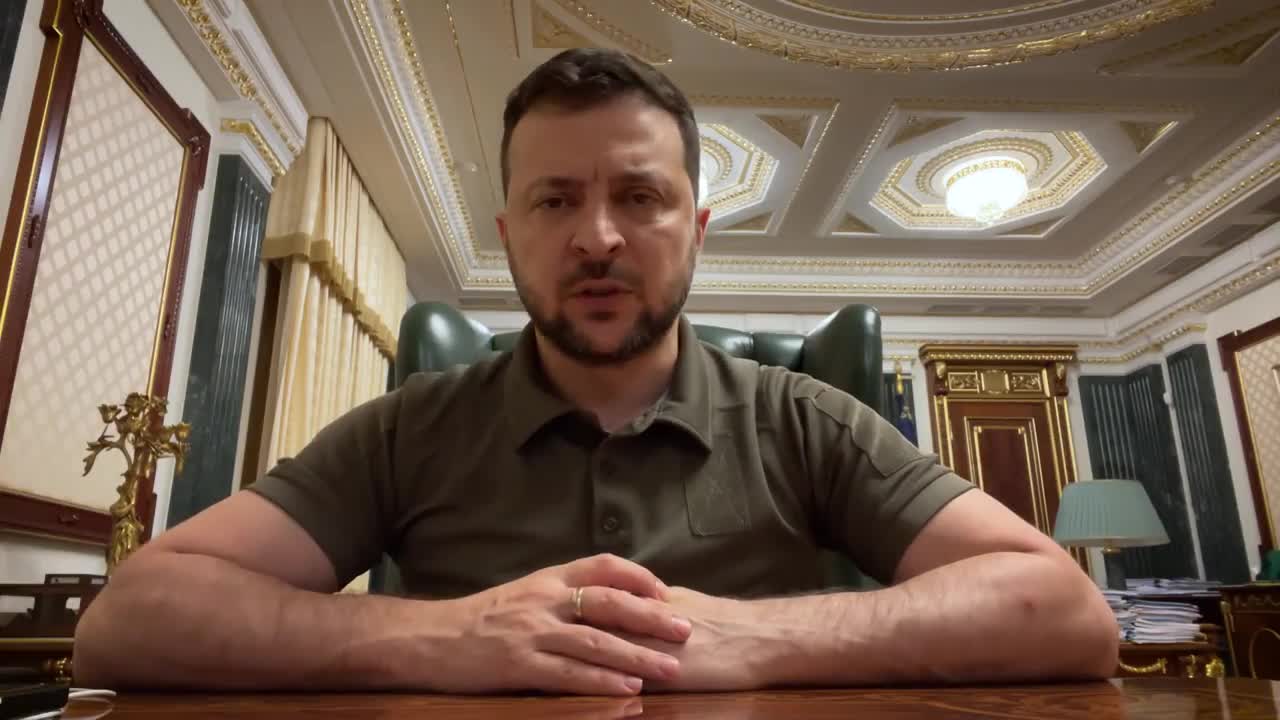 Ukraine has started exporting electricity to the European Union, via Romania, President Volodymyr Zelensky said, adding that this is the first stage and the country is set to increase supply.

Speaking Thursday, Zelensky said Ukraine had “launched a significant export of electricity to the territory of the EU, via Romania.”

“This is only the first stage. We are preparing to increase supply,” he said, adding that “a significant part of the Russian gas consumed by Europeans can be replaced”.

European Commission chief Ursula von der Leyen tweeted that the Ukrainian exports “will provide an additional source of electricity for the EU. And much-needed revenues to Ukraine. “So we both benefit,” she said.