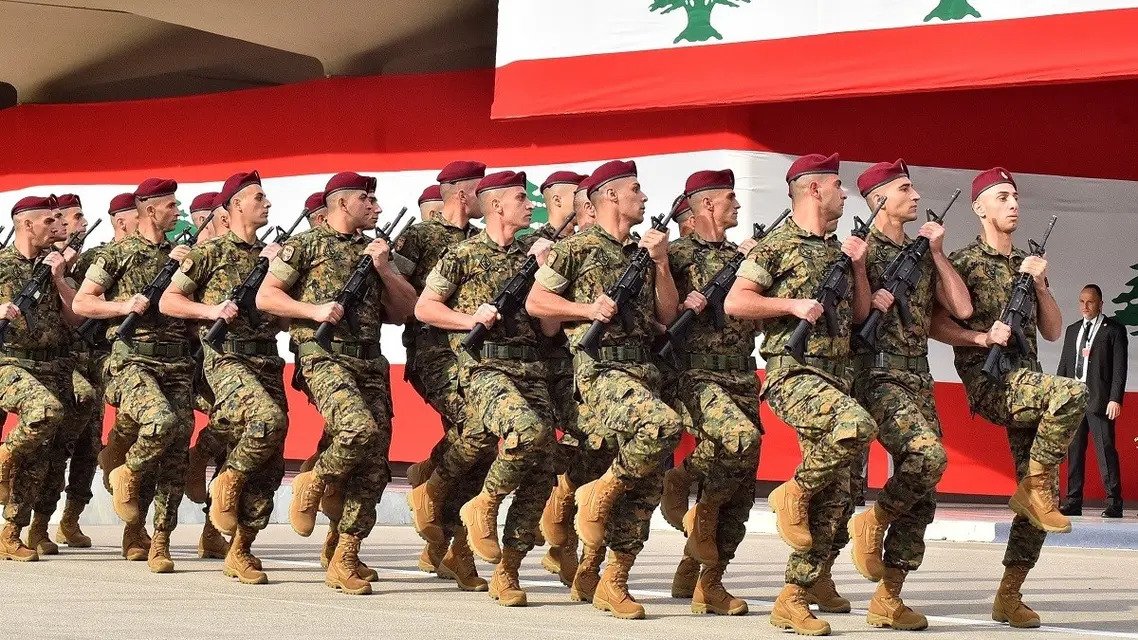 Qatar has pledged $60 million to the Lebanese army, state news agency QNA said on Thursday, funding that is earmarked to support the salaries of Lebanese soldiers.

The foreign ministry in Doha said Thursday “The announcement comes within the framework of the State of Qatar’s firm commitment to support the Republic of Lebanon,” the ministry said in a statement.”

The aid, Qatar said, reflects Doha’s support for the “brotherly Lebanese people and its firm belief in the importance and necessity of joint Arab action.”

The Lebanese Armed Forces (LAF) said the package was intended “to support members of the army” but did not specifically mention salaries. The Qatari government did not have any immediate comment.