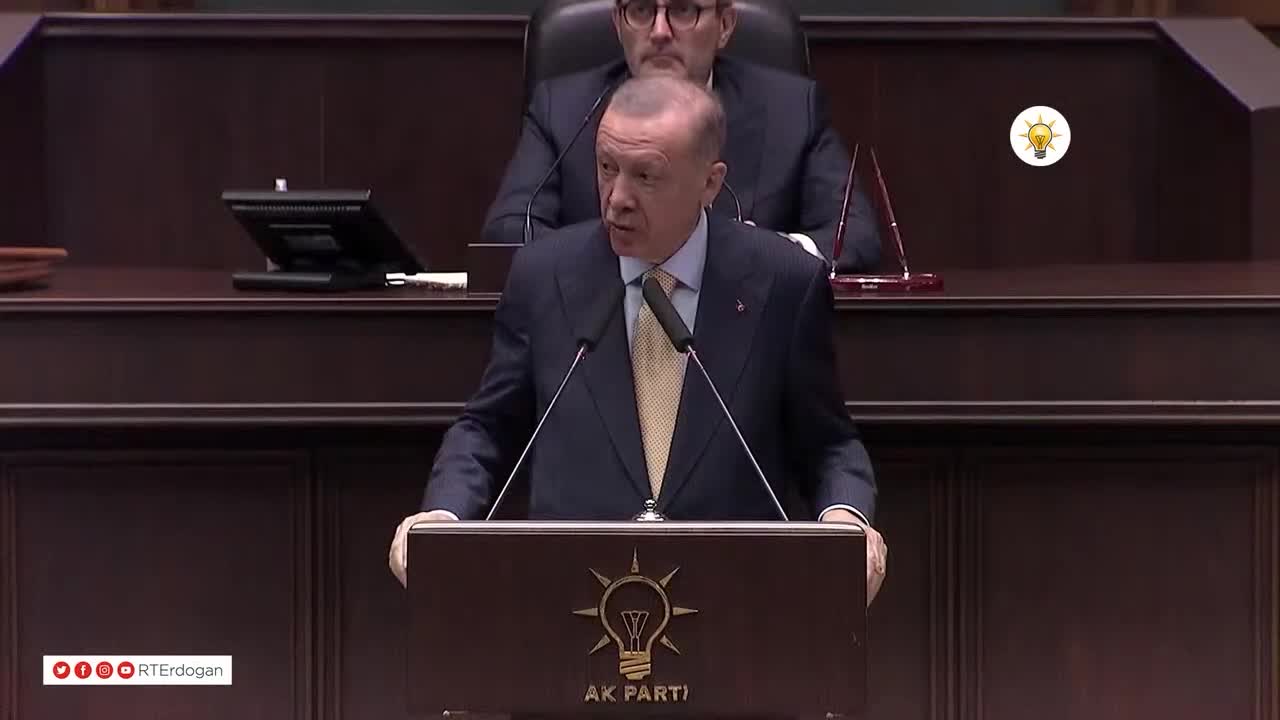 Turkish President Tayyip Erdogan said on Wednesday Turkey “will rid northern Syria’s Tal Rifaat and Manbij areas of terrorists”, confirming the targets of the new incursion for the first time and saying it will continue into other regions.

His comments, in a speech to Speaking to lawmakers from his ruling AK Party, Erdogan came a week after he pledged a new military incursion on Turkey’s southern border.

“We are going into the new phase of our determination to form a 30-km (20-mile) deep safe zone along our southern border.” Erdogan said.

The Turkish president went on to say “We will clear Tal Rifaat and Manbij of terrorists, and we will do the same to other regions step-by-step.”