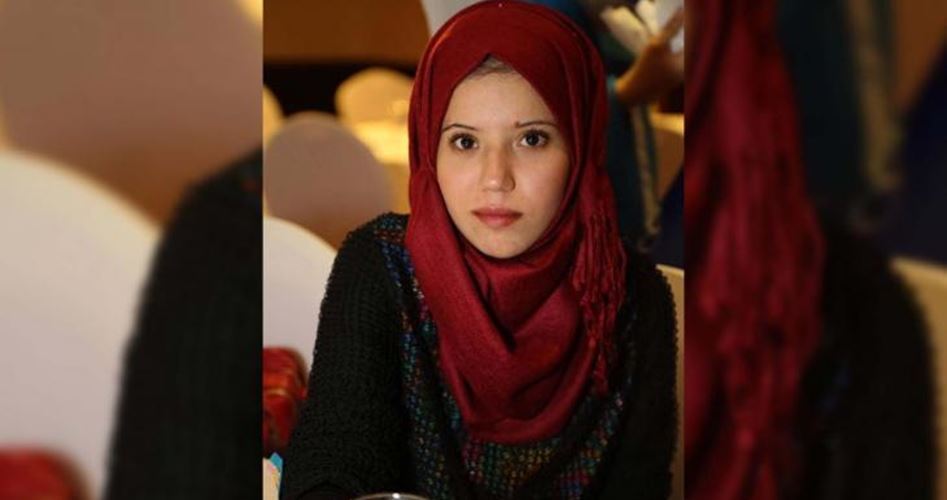 A Palestinian young woman was shot dead on Wednesday morning by Israeli occupation forces at the entrance of al-Arroub refugee camp in northern al-Khalil, Hebron.

Ghofran Warasnah, 31, from al-Khalil, died after a bullet penetrated her chest, the Palestinian health ministry reported.

A Red Crescent ambulance crew evacuated the victim in critical condition to a local hospital where she was pronounced dead.

The Israeli army claimed the woman was intending to stab soldiers with a knife at the main entrance of al-Arroub camp.