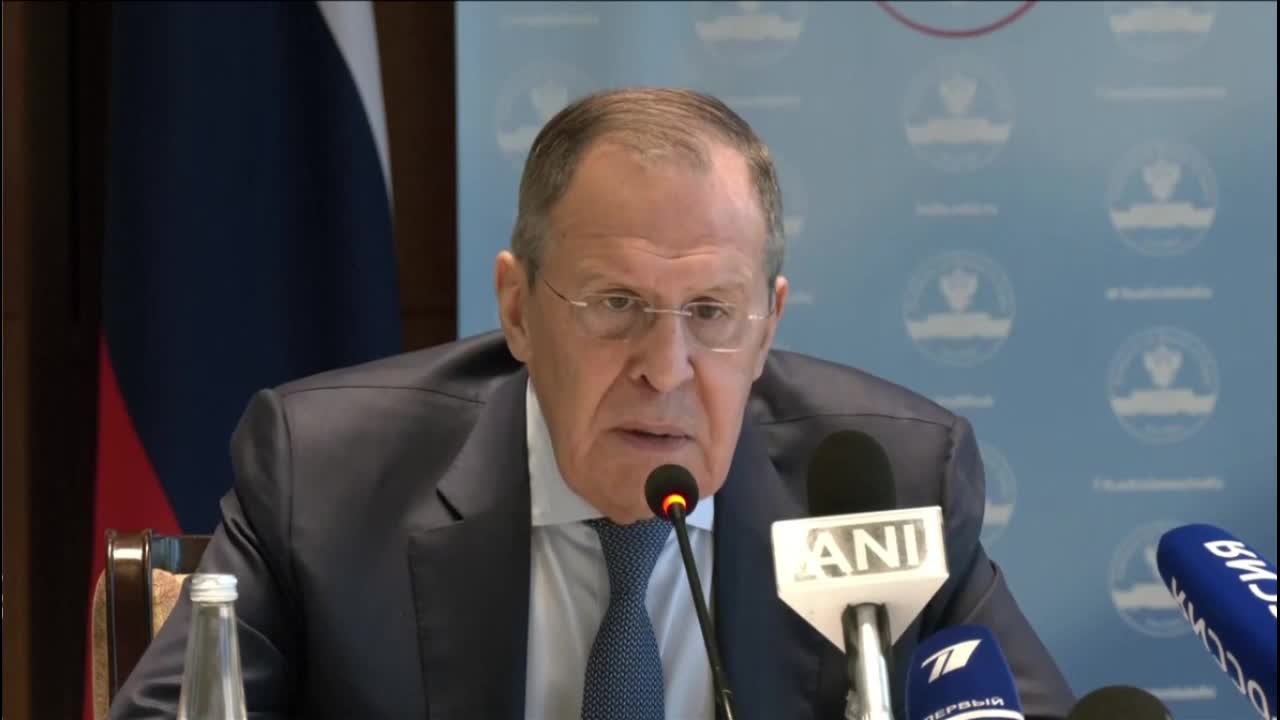 “As regards gas supplies to Europe, my president was very elaborate. He announced the signature of a decree which provided a scheme, as far as I could understand, acceptable to the Western countries,” he said. The minister specified that the arrangement that has been proposed was fair, it would allow Russia to receive payments in rubles.

“We cannot use the old scheme because as I say they pay us with their currency and then arrest our accounts,” Lavrov added.

Russian President Vladimir Putin ordered earlier to transfer settlements for Russian gas supplies to unfriendly states into rubles. He said Moscow would refuse to accept payment under gas contracts with those states in “compromised” currencies, including dollars and euros. He ordered the government to instruct Gazprom to make the necessary changes to existing contracts. On March 31, Putin signed a decree on rules of gas trade with unfriendly countries, which stipulates a new system of contract payment.