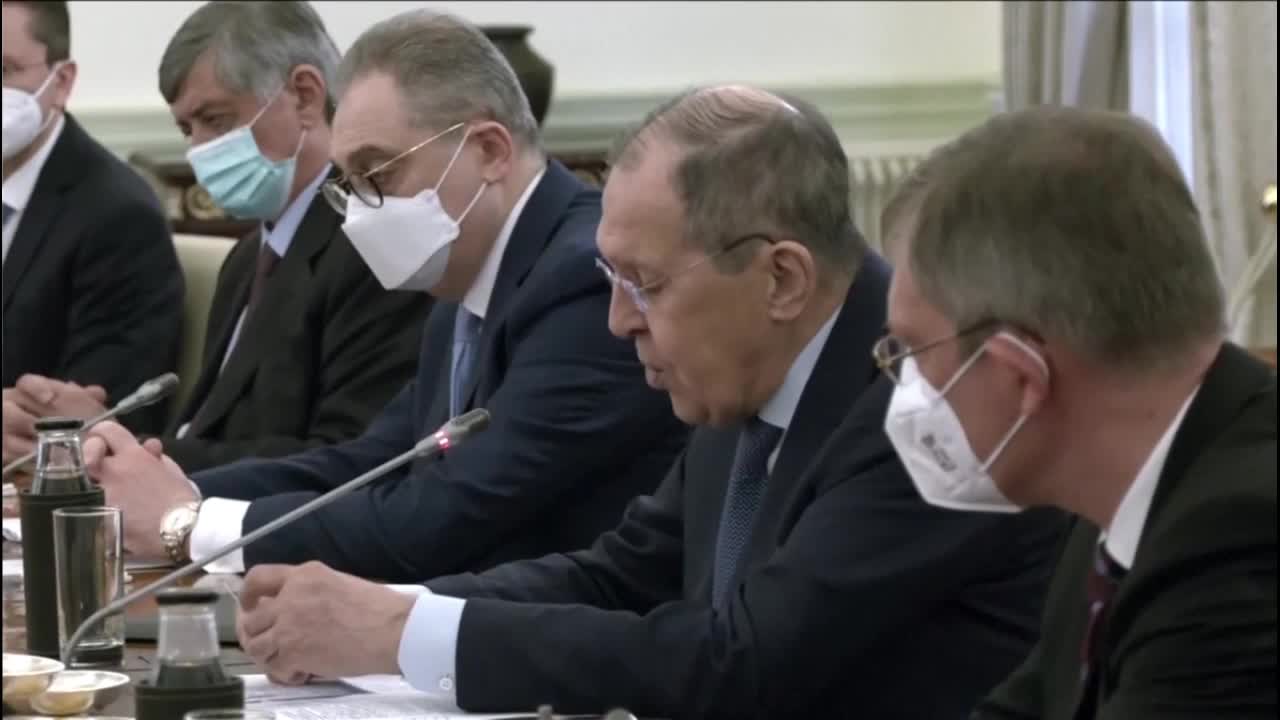 Russian Foreign Minister Sergey Lavrov and his Indian counterpart Subrahmanyam Jaishankar discussed on Friday the bilateral cooperation in the conditions of global volatility as well as the situation in Ukraine, Afghanistan and a range of other issues.

“Both Ministers assessed the overall state of cooperation. They considered the implications of recent developments on trade and economic relations. The foreign minister [of India] underlined that as a developing economy, global volatility in different domains is of particular concern to India. It is important for both countries that their economic, technological and people to people contacts remain stable and predictable,” the Indian Foreign Ministry reported.

The Indian foreign ministry noted that ministers discussed developments pertaining to Ukraine. “Minister Lavrov briefed the Indian side from Russia’s perspective, including the ongoing talks. The foreign minister [of India] emphasized the importance of cessation of violence and ending hostilities. Differences and disputes should be resolved through dialogue and diplomacy and by respect for international law, UN Charter, sovereignty and territorial integrity of states,” the statement added.

The ministers also discussed the situation in Afghanistan. Lavrov conveyed his assessment of the recent conference on Afghanistan in China. Subrahmanyam Jaishankar noted that the UN Security Council Resolution 2593 expressed the concerns of the international community and spoke of humanitarian support for the Afghan people.