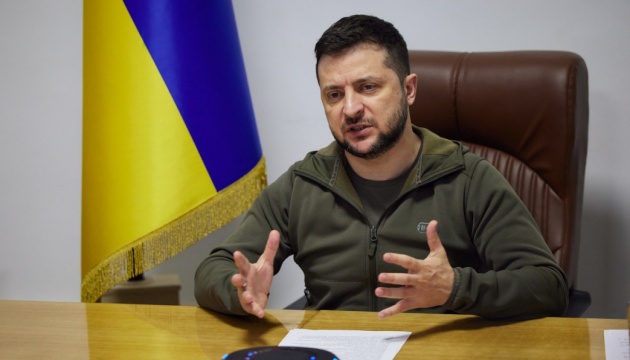 Ukraine’s President Volodymyr Zelensky accused some Belgians of “valuing Russian diamonds and boats over peace”, in remarks to the Belgian parliament on Thursday.

“There are those for whom Russian diamonds that are sometimes sold in Antwerp” and for whom the revenue from “Russian boats in their ports” are “more important than our fight,” Zelensky said, speaking via video link from Kyiv.

He reiterated his call for weapons, a no-fly zone and the promise of eventual membership in the EU to help Ukrainians defend their country against the Russian invasion.

Belgians are all too familiar with violent invasions, Zelensky said. Ukrainians are fighting “battles no less terrible than those you knew at Ypres. Perhaps it’s even worse, what’s happening today at Mariupol.”

Those fighters are waiting for a no-fly zone, he said. “We have the impression that the Europeans don’t have enough courage,” he added, while Ukraine has already lost thousands of lives to “defend security in Europe.”

Zelensky thanked Belgium for being among the first to provide military aid. Yet he urged the country to do more.