Lavrov: Presence of US nuclear weapons in Europe unacceptable, Russia calls to remove it 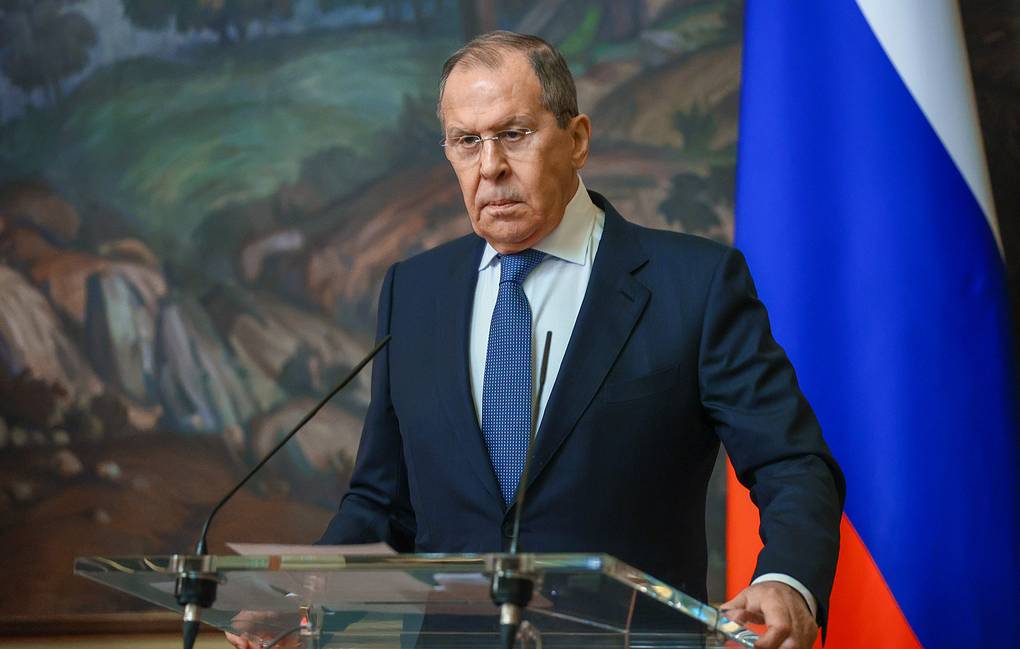 “It is unacceptable for us that US nuclear weapons still remain in a number of European states in contradiction to the basic points of the Non-Proliferation Treaty.” Lavrov said on Tuesday in his video address to the Geneva conference on disarmament.

The Minister underlined that Russia has always believed that there could be no winners in a nuclear war and that such war must never happen.