Two Palestinians Killed, One Wounded by Israeli Forces in Jenin 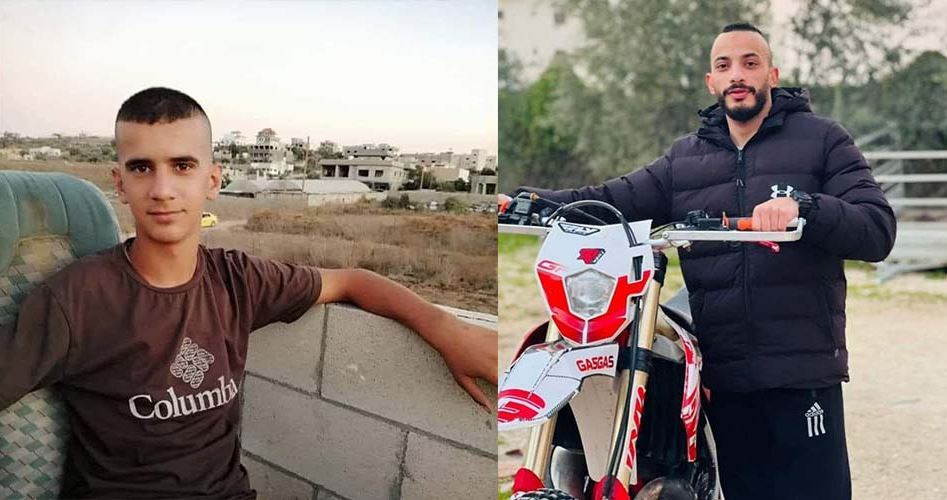 The Israeli occupation forces killed two Palestinian young men, one of them a resistance fighter, and wounded another one after storming at dawn Tuesday Jenin refugee camp, north of the West Bank.

Local medical sources said that an ex-detainee called Abdullah al-Husari was killed and two others were wounded, one seriously after Israeli soldiers opened fire at them in Jenin camp.

Later, one of the wounded young men was pronounced dead by the medical sources. He was identified as 19-year-old Shadi Najm.

An informed source from the camp said that Israeli special forces stormed the camp at around one o’clock after midnight, spread in its alleys and on rooftops of some homes, and embarked on opening fire directly at a number of resistance fighters and citizens.

The source added that Israeli soldiers traded fire with resistance fighters killing one of them and wounding a passersby.

A large number of those soldiers also stormed the house of senior Hamas official Jamal Abul-Haija (prisoner) and kidnaped his son Emad.