Ukraine yet to achieve desired results in negotiations with Russia 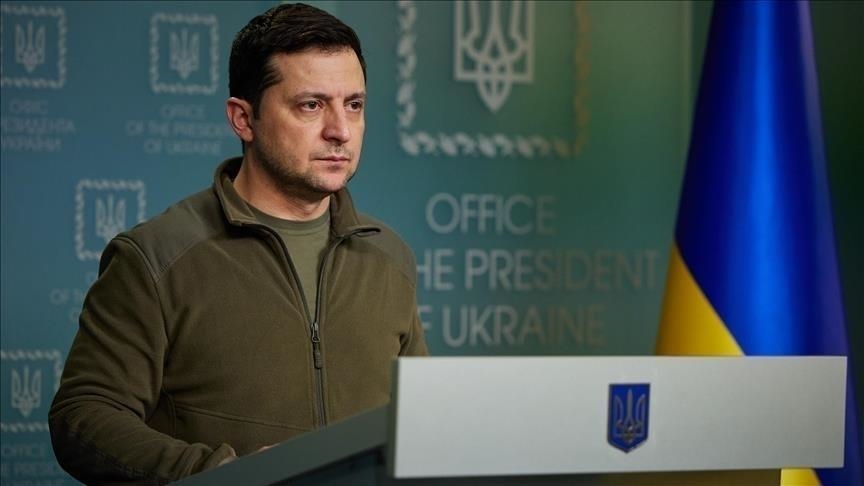 Ukraine has not yet achieved the desired results in its negotiations with Russia, the country’s president said on Tuesday.

In an address to the nation, Volodymyr Zelenskyy said Ukraine was being bombed while talks were taking place in Belarus between delegations from Ukraine and Russia.

“We don’t have the result we want yet. Russia has announced its position. They heard countermeasures from us to end the war. We got some signals,” Zelenskyy said, adding when the Ukrainian delegation returns to Kyiv, they will analyze developments and decide how the second round of negotiations will go.

“This is clearly a war crime. Kharkiv is a peaceful city. There are peaceful residential areas, no military facilities. Dozens of eyewitness accounts prove that this is not a single false volley but deliberate destruction of people.”

Zelenskyy said Russia carried out 56 missile attacks and fired 113 cruise missiles against Ukraine in the past five days.

Noting that three rocket attacks were carried out on the capital Kyiv in just one day, he said Russian sabotage forces are planning to cut electricity to the city.

The Ukrainian president said a country that attacks civilians should not be a member of the United Nations and called for all ports, canals and airports around the world to be closed to Russian planes and helicopters.

He noted that Russia should not earn hundreds of billions of dollars from exports of energy resources.