Top Military Adviser: Iran having share in power transition from West to East 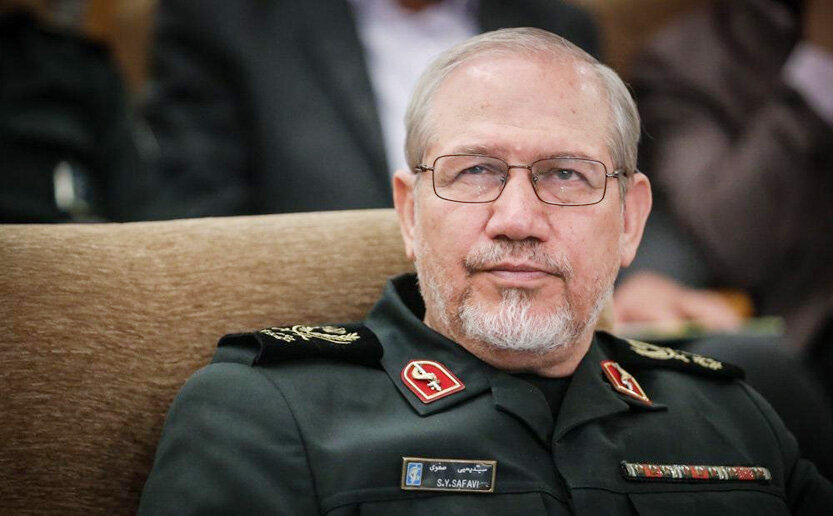 A high-ranking Iranian general said the Islamic Republic is going to emerge as a major Asian power as the process of transition of power from the West to the East is happening gradually.

Speaking at a cultural ceremony in Tehran on Monday, Major General Yahya Rahim Safavi, the top military adviser to Leader of the Islamic Revolution Ayatollah Ali Khamenei, said the power is gradually transferring from the West to the East.

“Iran is an Asian country that can have a share in such an Asian power with its presence in the Shanghai (Cooperation) Organization and by uniting itself with the Eurasian (Economic) Union,” he said.

Apart from being a major power in the West Asia, Iran will emerge as an Asian power, the general added.

He expressed hope that smart decisions by the Iranian officials would help the country take advantage of that process to advance towards the desired situation in all areas.

In remarks in January, Major General Rahim Safavi said the current century will witness the Muslim world as a new pole of power with a cultural, civilizational, economic, and demographic nature that would put up great resistance against Western and Eastern powers.